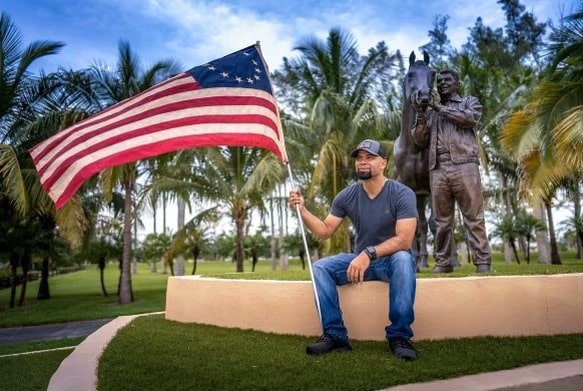 On the same day that Human Events and the Liberty Forum of Silicon Valley are set to host a panel of dissidents persecuted for political crimes, a federal grand jury indicted Proud Boys leader Enrique Tarrio on a conspiracy charge over the January 6th riot.

Enrique Tarrio was arrested in Miami for conspiring to obstruct an official proceeding, a felony charge that federal prosecutors have brought against hundreds of defendants. The charge carries a maximum possible sentence of 20 years in prison, The Hill reports.

Tarrio is being charged alongside five co-defendants - all affiliated with the Proud Boys - who were all indicted early last year and have since pleaded not guilty.

Though Tarrio was not present on the day of the attack, he was arrested on January 4th and ordered to stay away from Washington D.C. after allegedly burning a stolen flag from an African American church the month before.