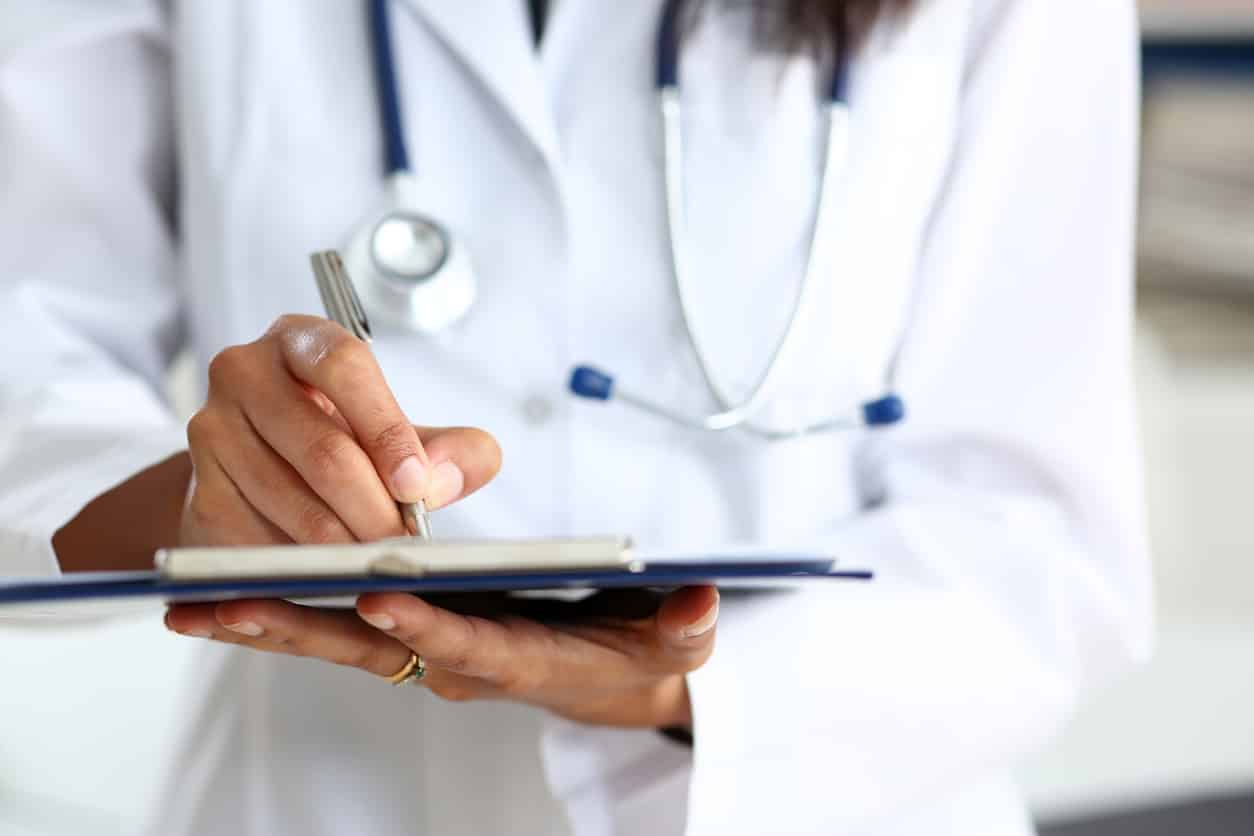 Based on an analysis of curriculum, “at least 23 of America’s 25 most prestigious medical colleges and universities have some form of mandatory student training or coursework on ideas related” to the far left’s toxic ideals, per BizPacReview.

The number comes from the critical race theory watchdog organization CriticalRace.org, which boasts a vast database on the toxic ideals spreading throughout education in this country.

“When a patient presents for treatment, that person needs to be treated as an individual, not just as a member of some larger racial or ethnic group,” he continued.

According to Fox News, the schools examined were based on U.S. News’ rankings of America’s top medical schools. Indeed, out of the 25 colleges and universities, 23 had some sort of mandatory critical race theory training and 21 have offered materials by authors Robin DiAngelo and Ibram Kendi.

Medical schools including Harvard, Johns Hopkins, University of Chicago and Yale have mandatory critical race theory trainings, per the website.