The Nature of Order 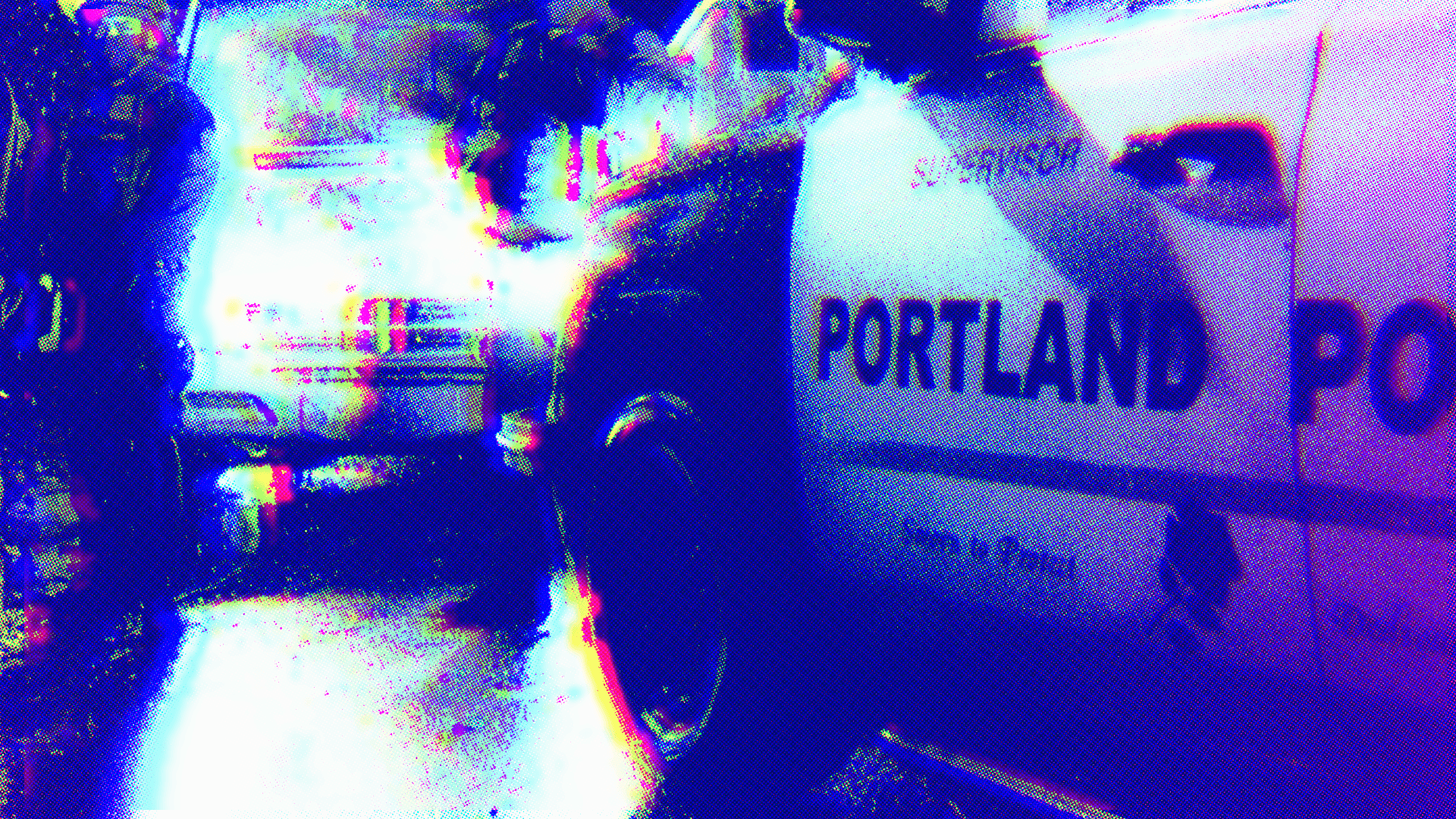 The dawn of 2022 finds the notion of public order back in vogue, after eighteen months of unchallenged lawlessness and disorder frequently endorsed by elites.  Newly-elected Mayor Eric Adams of New York City has promised law and order to a city currently short on both, President Biden emphasized the criticality of the rule of law in his January 6th remarks, and the sheepishness of those who until recently called for “Defunding the Police” to readily admit to such views (or have ham-handedly attempted to change their meaning) is glaringly apparent.

But what exactly is order?  Superficially, it seems an easy enough thing to define.  Merriam-Webster offers this definition: “the state of peace, freedom from confused or unruly behavior, and respect for law or proper authority”.  As a description of the concept of order, this feels insufficient: while it describes a condition (peace, the absence of chaos, and a respect for the law and its agents), it does so without expanding on the nature of order as created (or disrupted) in the real world.  To fail to further examine the nature of order is to risk a dialogue lacking specificity, and obfuscate the meaning – in some cases, purposefully so – as to what constitutes “order”.

There are, in fact, two distinct forms of public order relevant to contemporary American consideration of the topic: “self-interested order” and “communitarian order”.  While these descriptions do not neatly match to particular ideological persuasions, political conservatives typically conceive of the former when addressing order, while progressives nearly always – even if only subconsciously – consider the latter a legitimate manifestation of order.

Self-interested order is a concept in which government exercises its powers to realize the dictionary definition in a manner that benefits those so governed in their capacity as individuals.  In our constitutional republic, citizens express their policy preferences through representative democratic governance, and invest the state with laws and institutions designed to protect individual rights.  Absent the public order created through the state’s law enforcement activities, these rights cannot be adequately protected from the predations of others.  This framework of order derives from social contract theory of the 17th and 18th centuries, albeit to a degree (as positive rights have expanded well beyond those embedded within “natural law” or similar constructs) unimaginable to Locke, Rousseau or Hobbes.  Nevertheless, self-interested order in 21st century America ensues from traditional notions of order, and would be as familiar to Enlightenment theorists as it is to right-leaning pundits today.

Communitarian order proceeds from different premises.  It is a statist concept in which order is not a desirable end resulting from a tradeoff made by citizens or via social contract, but rather a means for pursuing ends sought by the state, or by the interest groups and ideologies animating it.  While de rigueur under authoritarian regimes, communitarian order can also be practiced within democratic polities and is more commonly observed in homogenous societies where group identity and social cohesion are high, and where therefore state action on behalf of groups (as opposed to individuals) is less obviously for the benefit of the state or favored factions.

Only in the last several years (and more explosively, in the last year and a half) has the notion of communitarian order more visibly emerged as an alternative to self-interested order in the U.S.  It is most easily observed in how the progressive left views and reacts to different forms of disorder.

In the summer of 2020, the George Floyd protests were celebrated and encouraged, notwithstanding a public health pandemic complete with governmentally-imposed economic lockdowns, on the premise that “racism (too) is a public health crisis”.  The “order” associated with enforcement of draconian restrictions on commercial activity and other routine behaviors could be superseded by (and exist alongside) the same institutions tacitly condoning disorder in pursuit of other social objectives.

Another example is the stark contrast in the left’s view of the Portland federal courthouse bombing, the Seattle “summer of love”, and the scores of Antifa- and BLM-affiliated riots, vandalism and criminality as compared to the January 6th “Stop the Steal” Capitol riot.  While some on the right have been loath to criticize the largely low-level lawbreaking associated with the events of January 6th, and have been rightly pilloried for this hesitancy, much of the mainstream media and nearly all Democratic office holders have cheered the former while terming the latter “a threat to democracy”.

Antifa- and BLM-inspired disorder serves the state’s – or those at its controls at the federal or municipal level, and its cheerleaders among elite institutions – interests, while the Capitol riot threatened them.  The contrast between the fencing installed around the Capitol following January 6th with the Biden Administration’s decision to halt work on the southern border wall illustrates the intrinsic instrumentality of communitarian order, in that the maintenance of general order consistent with citizens’ “benefit of the bargain” for their tax dollars is willfully subordinated to the interests of the state, or that of preferred partisan constituencies.

The institutional left’s recent feints in the direction of order are primarily communitarian, and are by definition selective, ideologically informed, and of greater benefit to the state than the citizenry.  Moreover, they are inimical to the preservation and expansion of traditional order, and conflating the two allows the left to point to certain actions and say “we too value public safety” while doing little to meet the terms of the social contract.  This muddies the debate over what constitutes “law and order” and demoralizes citizens expecting the Equal Protection Clause of the 14th Amendment – prohibiting states from denying any person within its jurisdiction the equal protection of the law – to be taken seriously.

Authentic, self-interested order is what voters have in mind when they defeat police defunding referenda and seek to recall progressive DAs.  The replacement of self-interested order with communitarian order is part of a larger project to displace our constitutional framework with a politicized, ideologically-derived structure with statism at its core.  It is not only essential that traditional notions of order be fortified, but that the communitarian order advocated by the institutional left not be intentionally mischaracterized and deployed as a fig-leaf by politicians and their media auxiliaries to convey an insincere interest in maintaining public safety.

Richard J. Shinder is the founder and managing partner of Theatine Partners, a financial consultancy.