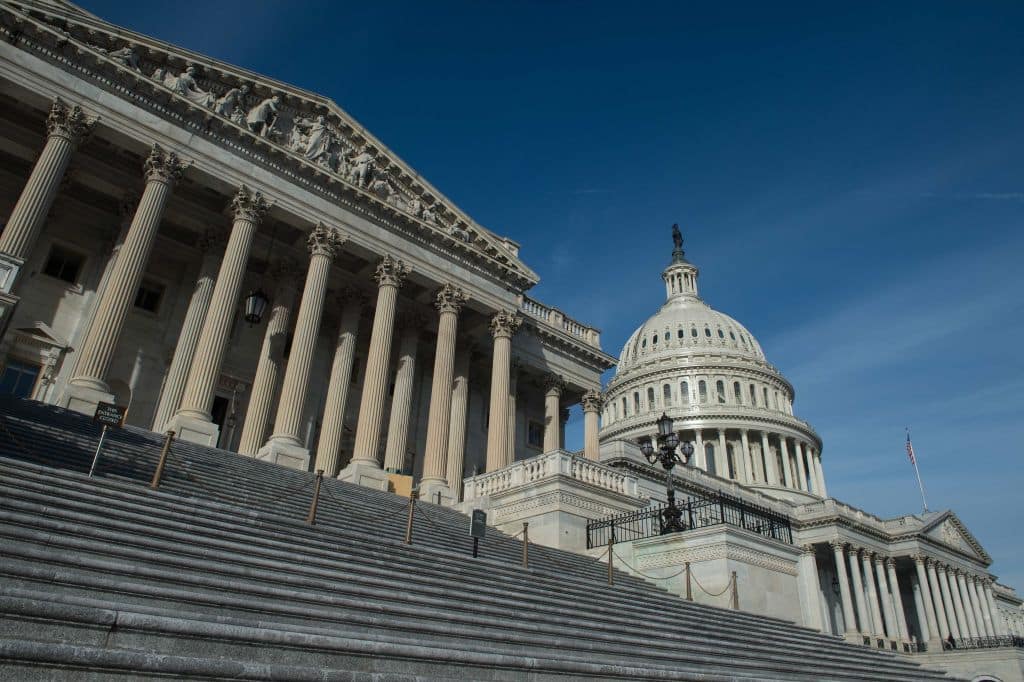 Senate Democrats on Wednesday introduced legislation seeking to impose sanctions on Russia should it invade Ukraine.

The Defending Ukraine Sovereignty Act of 2022, led by Senate Foreign Relations Committee Chairman Robert Menendez and 25 of his colleagues, would impose mandatory sanctions on a variety of Russian entities should it escalate hostility towards Ukraine, The Hill reports.

The measure also calls on the State and Defense departments to strengthen Ukraine’s defense capabilities and enhance security assistance to Kyiv.

“This legislation makes it absolutely clear that the U.S. Senate will not stand idly by as the Kremlin threatens a re-invasion of Ukraine,” Menendez said in a statement.

“Ultimately the most effective sanction on Russia is a strong and unified Ukraine, and I look forward to working with my Democratic and Republican colleagues so that we can provide the people of Ukraine the type of support they need to confront the bully in Moscow,” he added.

“We support Senator Menendez’s legislation, which would trigger severe costs to Russia’s economy if Russia further invades Ukraine, just like President Biden and our allies and partners have made clear we will do,” White House National Security Council spokeswoman Emily Horne said. “The bill also supports efforts to increase security assistance to Ukraine in the event that Russia escalates hostilities against Ukraine.”

Menendez’s bill is the second one introduced on Capitol Hill to protect Ukraine this week. On Monday, a group of House Republicans introduced the Guaranteeing Ukrainian Autonomy by Reinforcing its Defense Act, which is also aimed at strengthening Kyiv’s defense and rejecting Russia’s security demands.