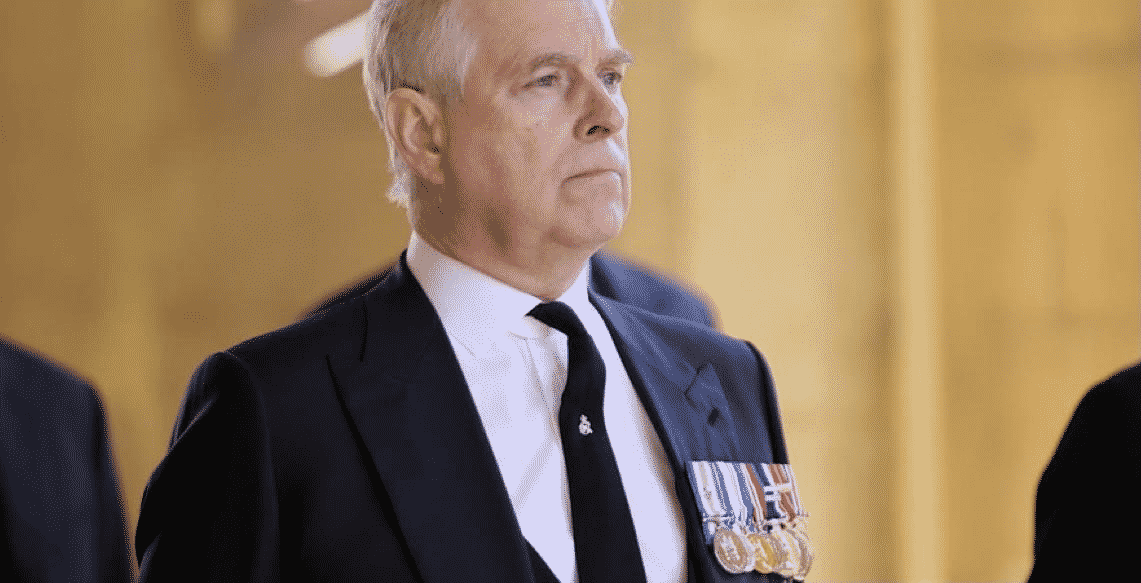 A federal judge on Wednesday denied Prince Andrew’s request to dismiss a lawsuit accusing him of having sex with an underage girl.

Judge Lewis Kaplan ruled that it was an open question as to whether Prince Andrew should be released from liability over the abuse alleged by Virginia Giuffre, per The Hill.

As previously reported by Human Events News, Giuffre - who also accused Jeffrey Epstein of sexual exploitation - is suing Prince Andrew for allegedly sexually assaulting her when she was only 17.

For years, Prince Andrew has denied allegations. Indeed, in 2019, he told BBC News: “It didn’t happen.”

Andrew argued that the case should be dismissed over a 2009 civil settlement that Giuffre signed with Epstein for $500,000. He claimed that the settlement should bar him for being sued for sexual abuse.

In his ruling, Kaplan added that his refusal to dismiss Giuffre’s case was not a result of finding her claims to be true, which is a matter that still will be determined by a jury.