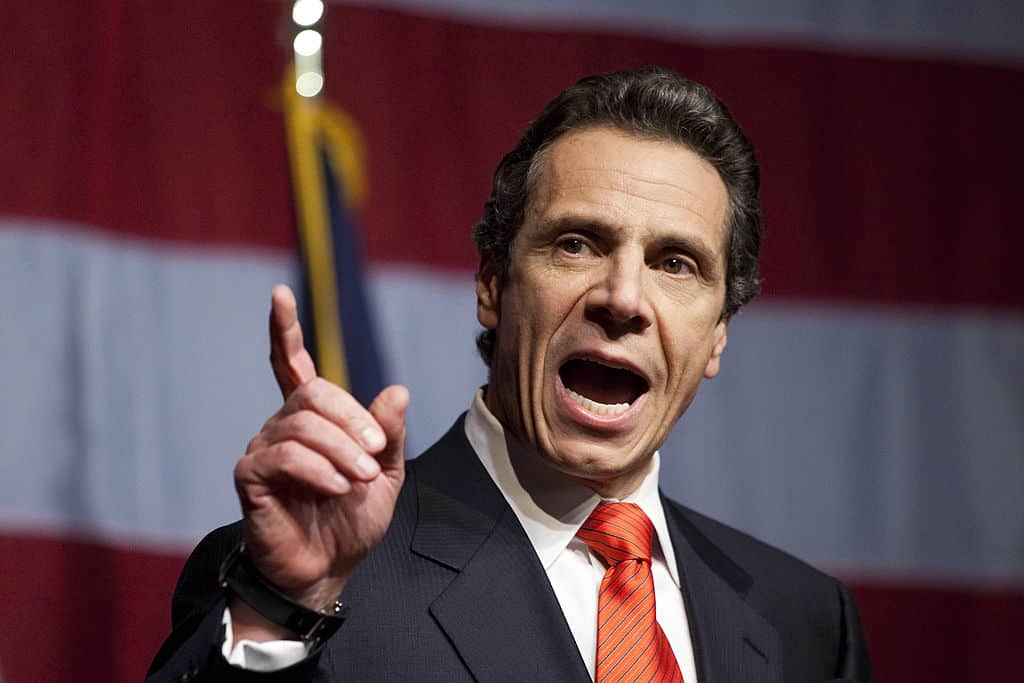 As reported by Just the News, Albany County District Attorney David Soares said he was dropping the case because he couldn’t prove it, and also asked the sheriff's office to dismiss the charges filed.

“While many have an opinion regarding the allegations against the former governor, the Albany County DA’s Office is the only one who has a burden to prove the elements of a crime beyond a reasonable doubt,” Soares said. “While we found the complainant in this case cooperative and credible, after review of all the available evidence we have concluded that we cannot meet our burden at trial.”

“As such,” he added, “we have notified the court that we are declining to prosecute this matter and requesting the charges filed by the Albany County Sheriff be dismissed.”

The decision came just three days before Cuomo was due to answer the charges in court.

“I, like most New Yorkers, remain deeply troubled by allegations like the ones at issue here,” Soares said. “Such conduct has no place in government or in any workplace. Although avenues for criminal prosecution in these cases are sometimes limited, I encourage victims of workplace harassment and abuse to continue to come forward and bring these issues to light so that these important discussions can continue.”