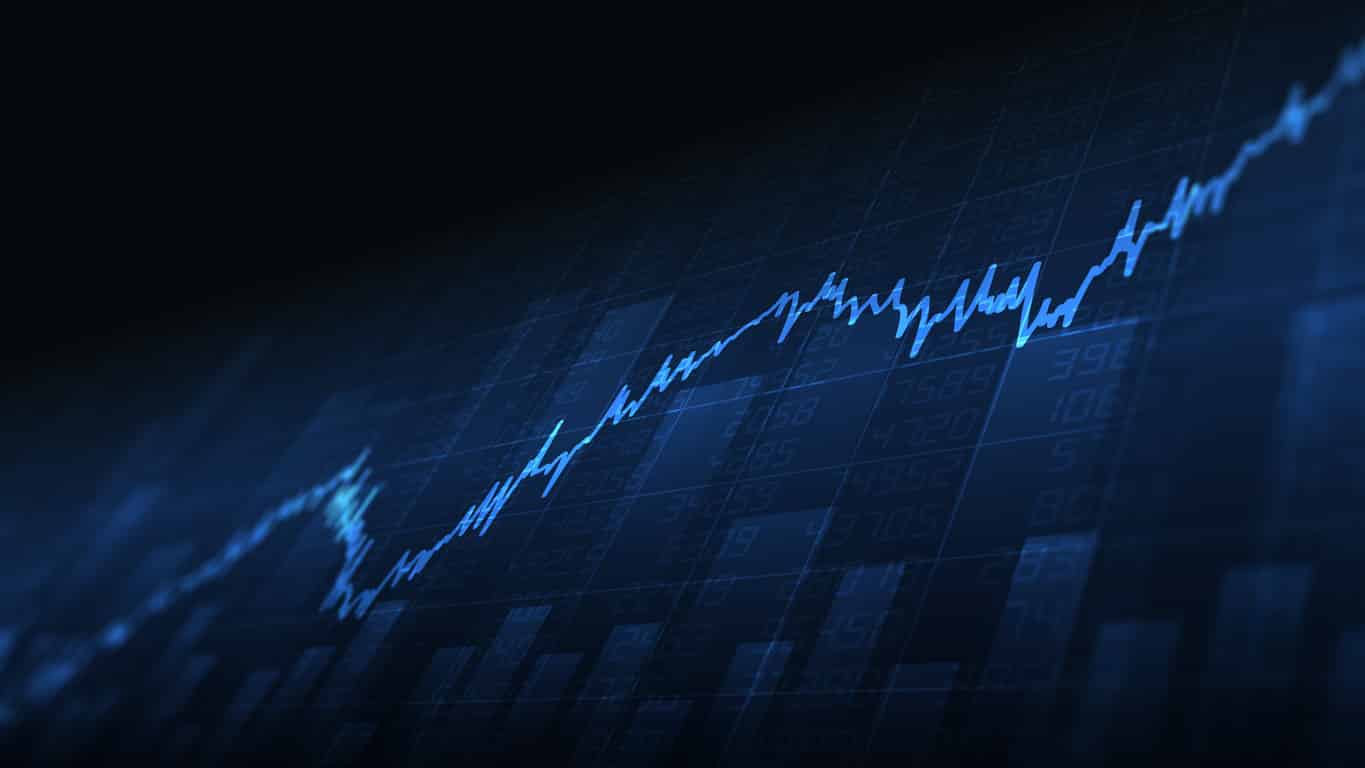 Federal Reserve officials projected Wednesday there will be at least three interest rate rises next year in efforts to curb high inflation rates.

On Wednesday, officials voted to hold rates near zero, but the latest projections are a significant shift from just three months ago. In September, around half of those official thought rate increases wouldn’t be warranted until 2023.