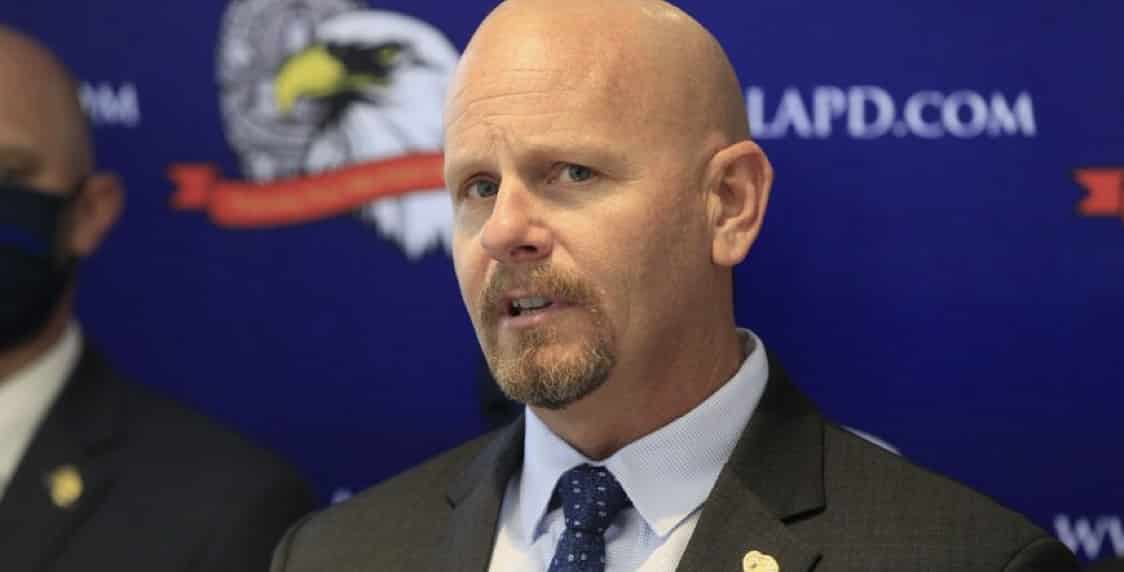 As Southern California experiences a violent crime wave, the head of the Los Angeles Police Department’s union is urging tourists to reconsider visiting.

“My message to anyone thinking about coming to Los Angeles, especially during the holiday season, is don’t,” Jamie McBride, the head of the LA Police Protective League, said in an interview.

“We can’t guarantee your safety. It is really, really out of control. I said it to people before, it’s like that movie ‘Purge,’ you know, instead of 24 hours to commit your crime, these people have 365 days to commit whatever they want,” McBride said, per CBS LA.

Indeed, Los Angeles has been experiencing a series of smash-and-grabs, follow-homes and home invasions, but the police chief tried to reassure the public.

“It’s not out of control. It’s not a spiral that we’ve lost control over. It is important that we not have a sense of acquiescing or just lackadaisical approach to this,” Chief Moore said. “We’re calling out the severity of it.

Moore noted that robberies are up nearly 5 percent compared to last year.

“I believe tourists coming to Los Angeles are safe,” Moore added. “Certainly, as safe here as any other portion of the country.”