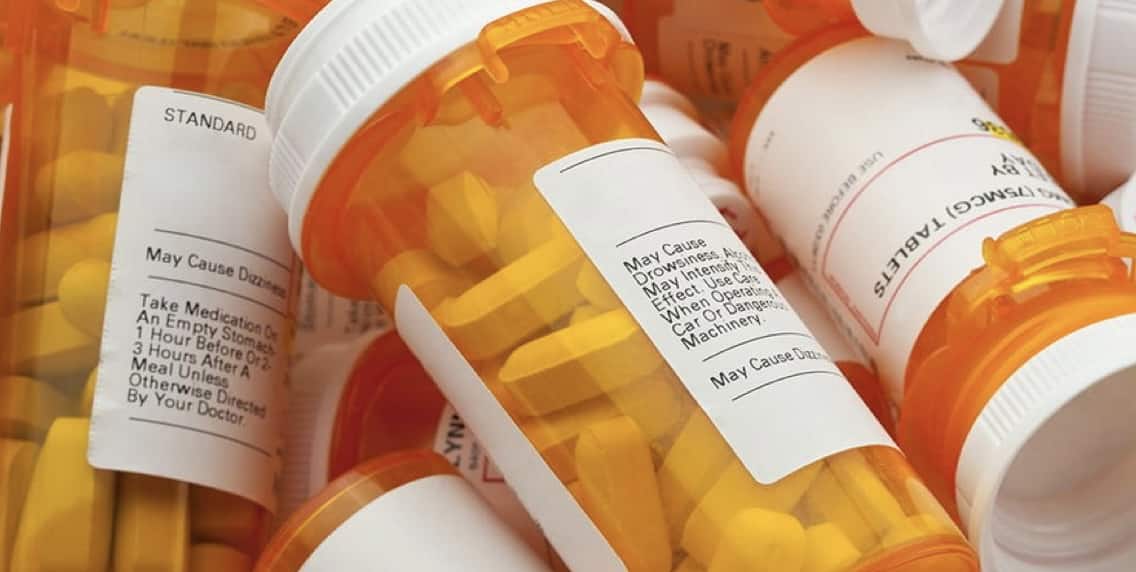 A federal jury in Ohio found that the companies that own CVS, Walgreens and Walmart pharmacies contributed to the opioid epidemic in two counties.

Attorneys for Lake and Trumbull counties in Ohio argued the chains failed to prevent painkillers from spreading throughout the counties, or to stop false prescriptions from being filled, the Wall Street Journal reports.

The counties argued that by enabling the opioid crisis, the pharmacy companies created a public nuisance. Each county said the crisis cost them around $1 billion in costs related to law enforcement, social services and courts.

As similar cases play out against pharmaceutical manufacturers and distributors, the verdict is being closely watched by attorneys across the country.

“For decades, pharmacy chains have watched as the pills flowing out of their doors cause harm and failed to take action as required by law,” the plaintiffs' attorneys said. “Instead, these companies responded by opening up more locations, flooding communities with pills, and facilitating the flow of opioids into an illegal, secondary market.”

Spokespeople for the pharmacies strongly disagreed with the verdict, to no surprise.

“As we have said throughout this process, we never manufactured or marketed opioids nor did we distribute them to the ‘pill mills’ and internet pharmacies that fueled the crisis,” Walgreens spokesman Fraser Engerman said. “The plaintiffs’ attempt to resolve the opioid crisis with an unprecedented expansion of public nuisance law is misguided and unsustainable.”

“Plaintiffs’ attorneys sued Walmart in search of deep pockets while ignoring the real causes of the opioid crisis - such as pill mill doctors, illegal drugs, and regulators asleep at the switch,” Walmart said in a statement.

Lawyers for the counties argued that the pharmacies were the last line of defense to prevent addiction in the communities. Defense attorneys countered by saying the companies tried to stop pills from being illegally distributed and that others were to blame for the crisis.