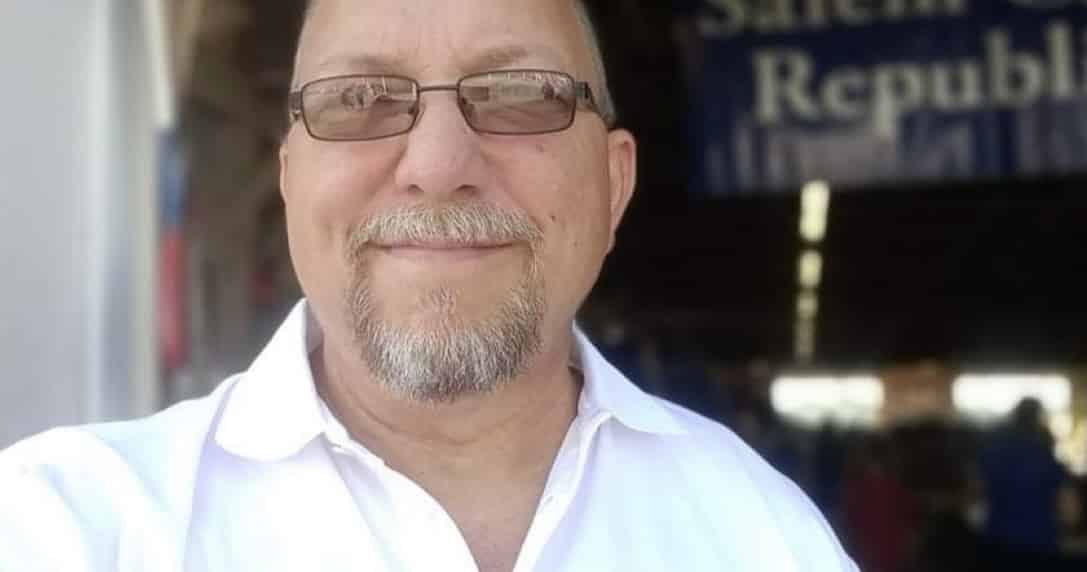 The New Jersey Senate president is in danger of losing to his republican challenger.

As reported by Fox News, Durr only spent $153 on his general election campaign.

“I have lived here all my life. I have been a commercial truck driver for the last 25 years. I consider myself to be ‘blue collar’” Durr said on his campaign website.

Sweeney is the longest-serving legislative leader in New Jersey history, making this race all the more intense.