Misfit Manchin Says He Doesn’t Know Where He Belongs 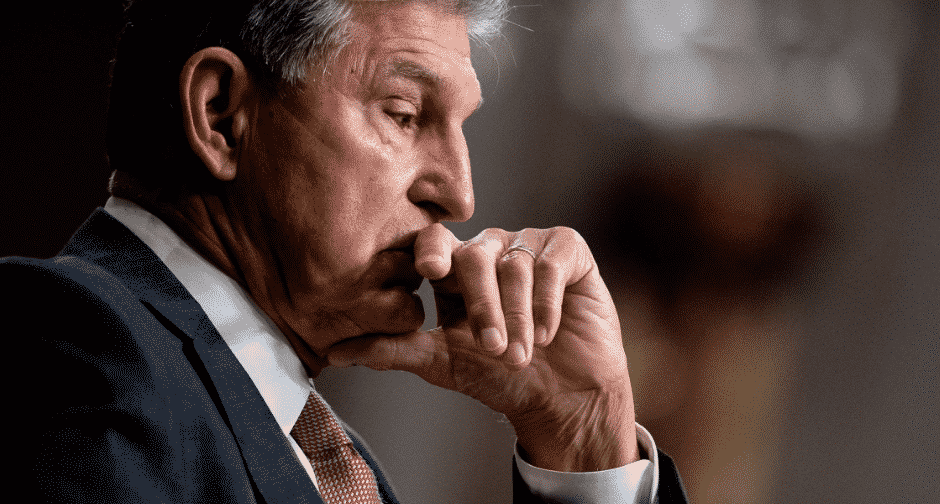 West Virginia Sen. Joe Manchin, known for often taking the road less traveled when it comes to voting with his party, said Tuesday that "it would be much easier" to be a republican, but he's not planning to make the switch at this time.

Manchin said people have approached him "every day" about changing parties.

"Do you think by having a D or an I or an R is going to change who I am? I don't think the R's would be any more happier with me than D's are right now," Manchin said, per Just the News. "I mean that's about as blunt as I can put it so I don’t know where in the hell I belong."

As previously reported by Human Events News, last week, Manchin was rumored to be considering switching parties, which he persistently denied.