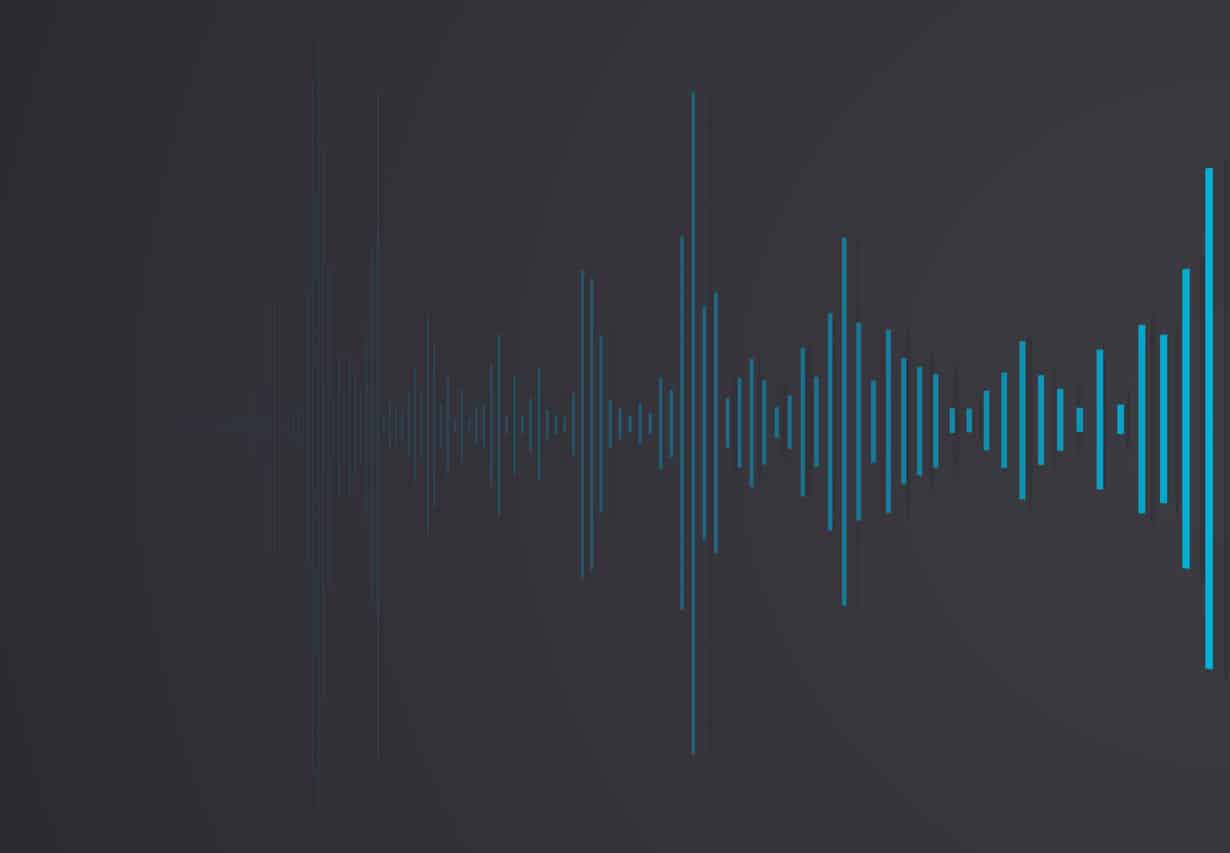 “I told you last week that the ‘Freedom Flu’ would be the new pandemic sweeping the nation and that has now come to pass. Delta, over the weekend, announced that they are going to be dropping their vaccine mandate. They’re going to make it optional but they’re going to respect the choices and the religious beliefs of their employees,” Posobiec said.

Head to Apple Podcasts, Spotify, YouTube or Rumble to listen to the podcast.