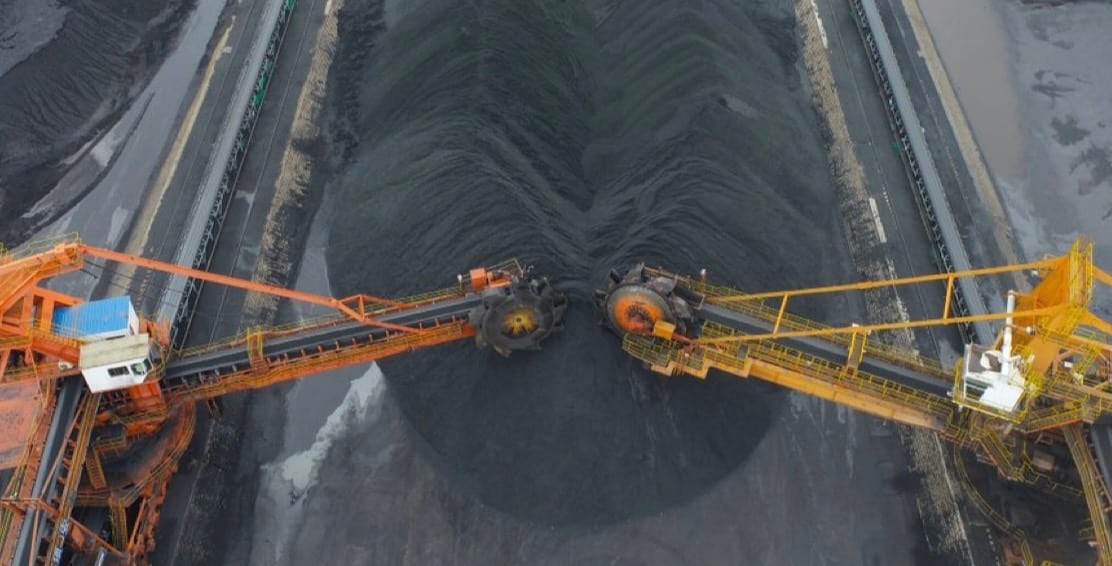 China’s GDP rose less than expected in the third quarter, with a power shortage impacting the country’s industrial activity and the world’s second largest economy.

China’s National Bureau of Statistics said Monday that the GDP grew 4.9 percent in the third quarter, less than the 5.2 percent rise expected, per Just the News.

Additionally, industrial production increased by 3.1 percent in September, less than the 4.5 percent expected.

Thanks to a surge in the price of coal and an electricity shortage, local authorities cut off power and many factories had to stop production in late September.

"Since entering the third quarter, domestic and overseas risks and challenges have increased," Fu Linghui, spokesperson for the National Bureau of Statistics, said Monday. He added that the power shortage had a “certain impact” on normal production levels and that the economic impact “is controllable.”