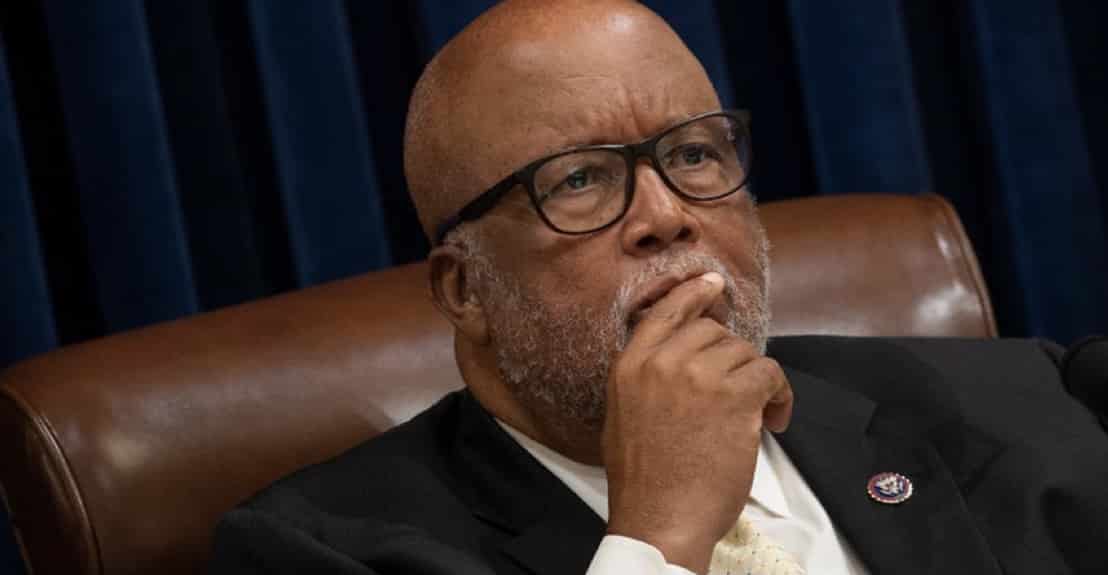 Rep. Bennie Thompson, chairman of the congressional commission investigating the January 6 riot, once openly sympathized with a secessionist group that killed police officers.

Thompson, who grew up in a small Mississippi community in 1971, sympathized with the group known as the Republic of New Africa, participating in a news conference blaming law enforcement for instigating clashes with the group which led to a dead police officer and a wounded FBI agent.

In the spring of 1971, Mississippi law enforcement got a tip that one of the group’s members wanted on an outstanding warrant may be traveling in a stolen car. A squad of officers encountered the members and arrested many of them. The fugitive and the car weren’t found, however. Thompson spoke at a news conference, blasting law enforcement.

"My utmost concern in this matter is to see that people who reside or pass through the town of Bolton are treated fairly and given every opportunity afforded them by law," Thompson said in the archival news footage. "This was not done in the case of the Republic of New Africa. They are charged with obstructing justice. ... I believe this is an attempt on part of law enforcement officials to stop the Republic from building its community."

The group was originally founded in Detroit, where its first major clash with police led to the fatal shooting of an officer in 1969. By 1971, the group was under constant FBI surveillance as it sought to move its headquarters to Mississippi.

Members threatened to renounce their American citizenship and create a separate New Africa country in the Southeast.

Thompson’s love for the group, which the FBI at the time warned was threatening “guerilla warfare” against the United States, was still fresh in 2013 when he campaigned on behalf of the group’s former vice president to be the mayor of Mississippi’s largest city, per Just the News.

Thompson is one of Mississippi’s longest serving congressmen and chairman of the House Homeland Security Committee.