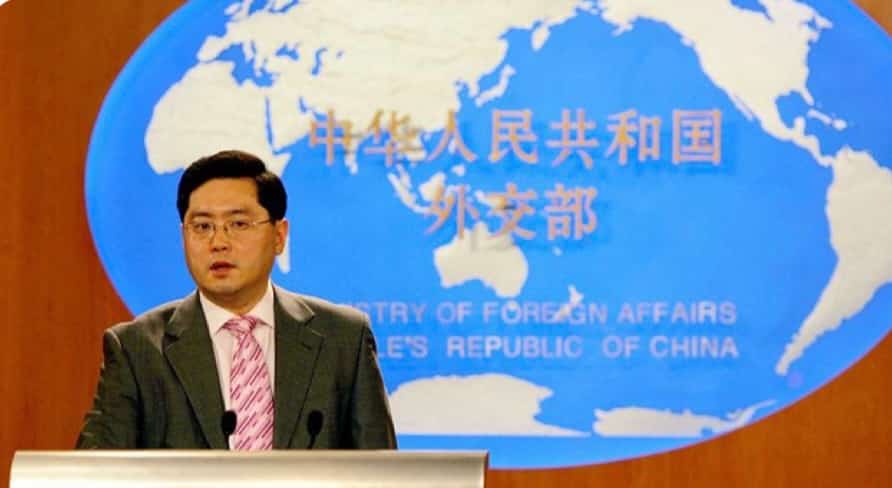 So-called Facebook Whistleblower Frances Haugen is testifying before the U.S. Senate this week calling on Congress to take action on what information Americans are allowed to share on social media.

Human Events can exclusively reveal from a verified individual with direct knowledge that Haugen is also planning to travel to Europe for several weeks to testify to EU Parliament.

In addition, during her 60 Minutes interview, Haugen mentioned losing a friend to 'conspiracy theories.'

Human Events has learned that the 'conspiracy theories' Haugen was referring to was that her friend became involved with the Men's Rights Advocate/Red Pill movement.

The term 'red pill' is a reference to the Matrix, and is the title of a 2016 documentary about the Men's Rights movement by filmmaker Cassie Jaye.

In addition, Human Events has learned that according to her personal advocacy website, Haugen states that in 2020 she was a member of Facebook's internal  Civic Integrity team. That means in all likelihood she was part of the team that made the controversial decision to ban the bombshell Hunter Biden laptop story by the New York Post from Facebook in October 2020, a crucial point of the election. This was one of the most significant October Surprises in U.S. political history, and Facebook and Twitter made the decision to ban it without evidence amid rumors that the laptop was tied to Russian intelligence. Those rumors ended up being disinformation, and were all proved false.

Human Events will continue to follow this story as it develops.