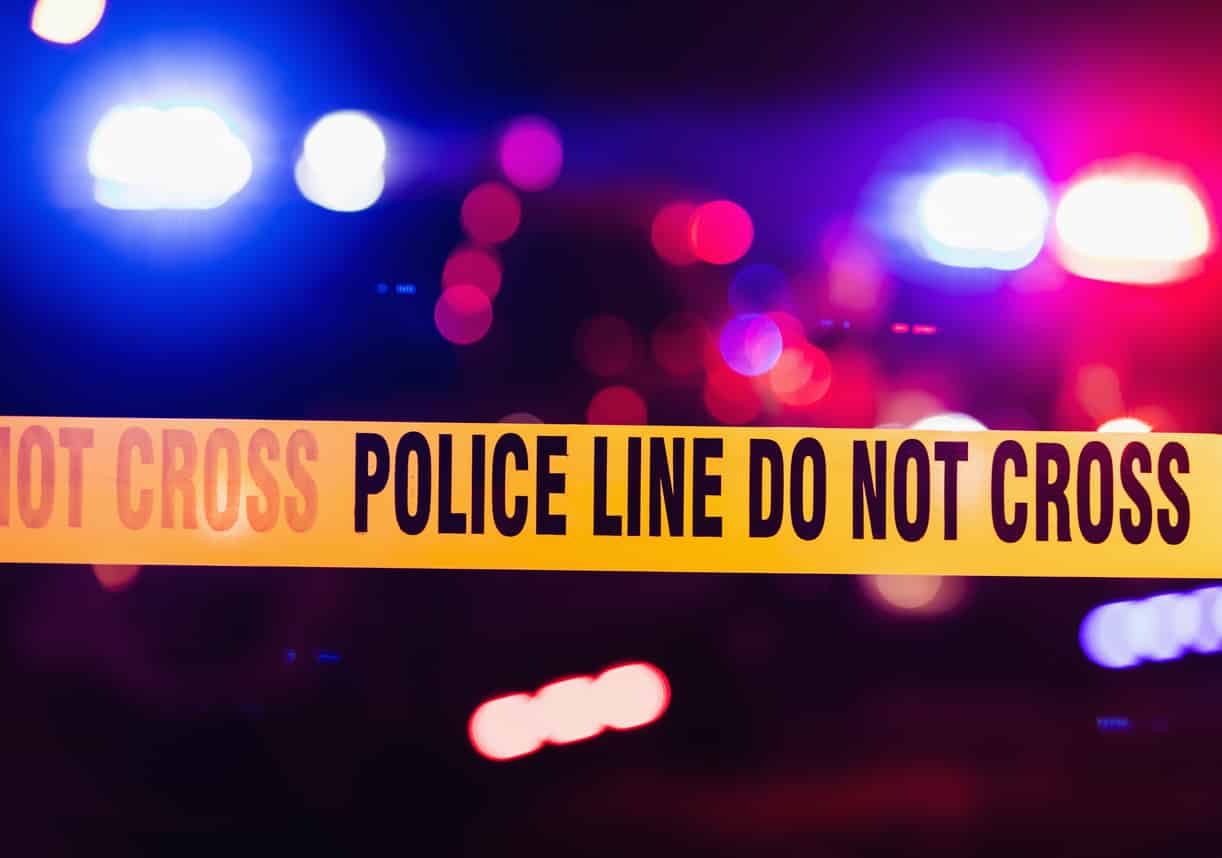 The United States experienced the biggest yearly murder increase to date in 2020, according to new data released Monday by the FBI.

Although major crimes decreased overall, an additional 4,901 murders were committed in 2020 compared to the prior year, the largest increase since national records began in 1960, the New York Times reports.

The high murder rate continued into 2021, although the numbers have slowed.

Indeed, several cities including Albuquerque, Memphis, Milwaukee, Tulsa and Des Moines have recorded their highest murder numbers in history, the report details. This is in part due to the economic and social impact of the pandemic.

The report, which includes numbers reported by almost 16,000 law enforcement agencies across the country, showed that murders were more widespread, occurring in all regions of the United States.

Because people were staying home during the pandemic, burglaries dropped in 2020, per the report. Major crimes overall dropped around 5 percent.