If They Say So! Pfizer Says Vaccine Safe for Children 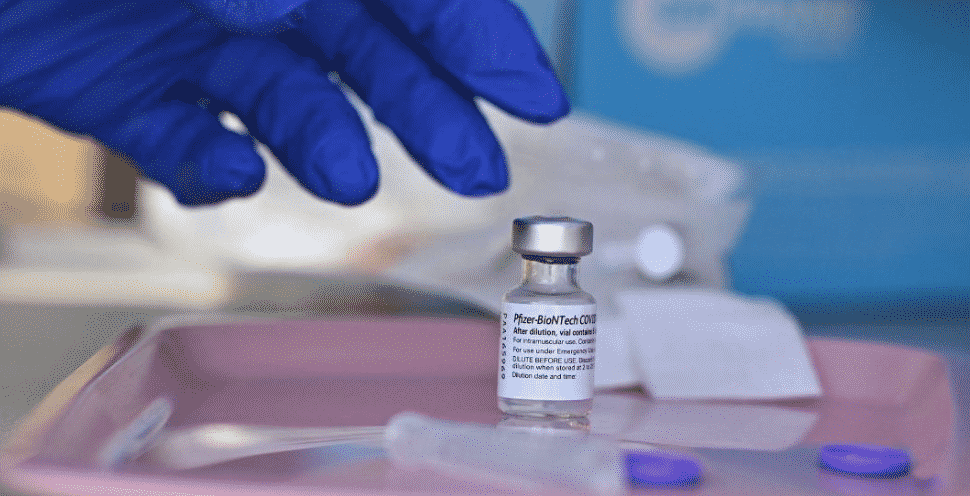 The Pfizer vaccine has shown to be safe and effective among children ages 5 to 11, the company announced Monday morning.

The company plans to apply for FDA authorization to vaccinate children by the end of the month, the New York Times reports. If the review goes as smoothly as it did for older children and adults, millions of elementary school students could be vaccinated before Halloween.

“We are eager to extend the protection afforded by the vaccine to this younger population, subject to regulatory approval, especially as we track the spread of the Delta variant and the substantial threat it poses to children,” Pfizer chief executive Albert Bourla said in a statement. “Since July, pediatric cases of COVID-19 have risen by about 240 percent in the U.S. — underscoring the public health need for vaccination.”

While children do have a much lower risk of contracting COVID-19 than adults do, even when exposed to the Delta variant, 30,000 children were hospitalized from illness in August.

Pfizer’s trial included 2,268 children from the ages of 5 to 11. Two thirds of the children received the doses three weeks apart, while the others were injected with two doses of saltwater placebo.

Because of the rarity of children becoming severely ill, the trial was not big enough to draw conclusions about the vaccine’s ability to prevent COVID-19 or hospitalization. Researchers instead relied on the children's immune response.

The children who got the vaccine produced a strong immune response.