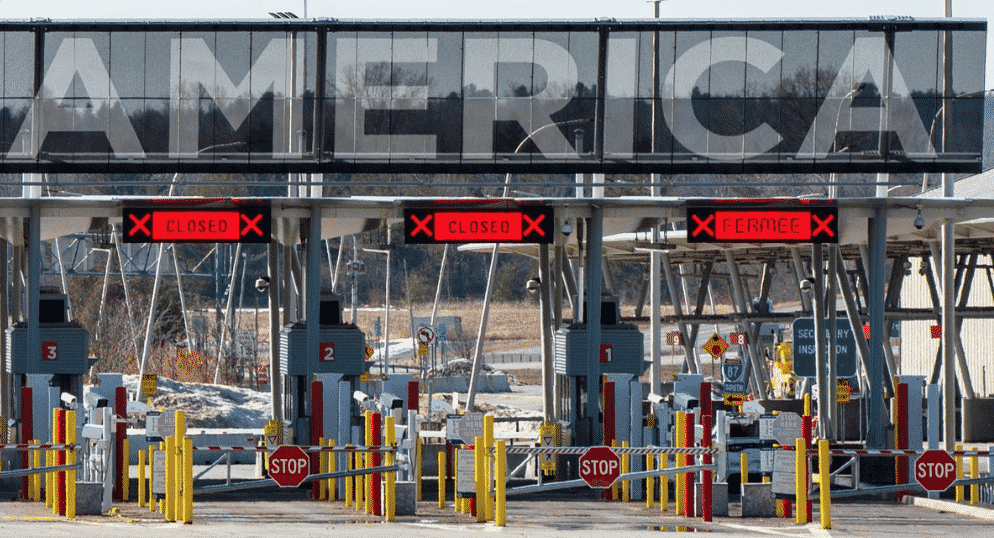 The Biden administration will raise the refugee cap for fiscal year 2022, beginning October 1, to 125,000, according to a source familiar with the decision.

The move aligns with the goal he set during his 2020 campaign, which he said would be “hard to hit.”

As reported by the Wall Street Journal, the move follows criticism against Biden for backing away from his original commitment to accept more refugees, as well as for the botched evacuation of U.S. allies from Afghanistan.