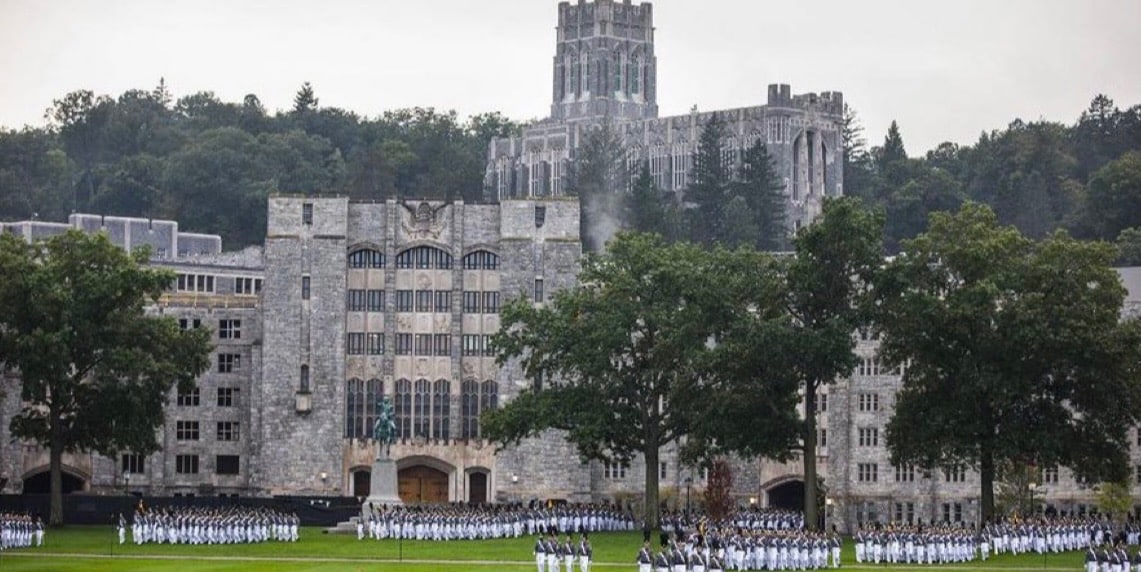 The U.S. Military Academy at West Point dodged questions Thursday on whether it would succumb to Biden’s demand that Trump appointees resign from the academy’s board or be fired.

As previously reported by Human Events News, the Biden Administration Wednesday issued requests for 18 Trump appointees to step down from their positions on military academy boards or risk being fired.

White House press secretary Jen Psaki told reporters Wednesday that Biden asked various Trump appointees, including Kellyanne Conway and Sean Spicer, to step down from the boards, per The Hill.

“I will let others evaluate whether they think Kellyanne Conway, Sean Spicer and others were qualified, or not political, to serve on this board,” Psaki said.

“But the president’s qualification requirements are not your party registration,” she added. “They are whether you are qualified to serve and whether you’re aligned with the values of this administration.”

“Members of the U.S. Military Academy’s Board of Visitors are appointed by the President and members of Congress to provide independent advice and recommendations to the Academy’s leaders,” Lt. Col. Beth R. Smith, West Point’s director of Public Affairs and Communications told the Tennessee Star.

“For questions that cannot be answered from these two resources, I recommend contacting the White House,” Wrightson said.