SCOOP: Ft. Dix, NJ Base Commander Issues Order to Not Photograph or Video Any Afghan Refugee Resettlement Processing on Base 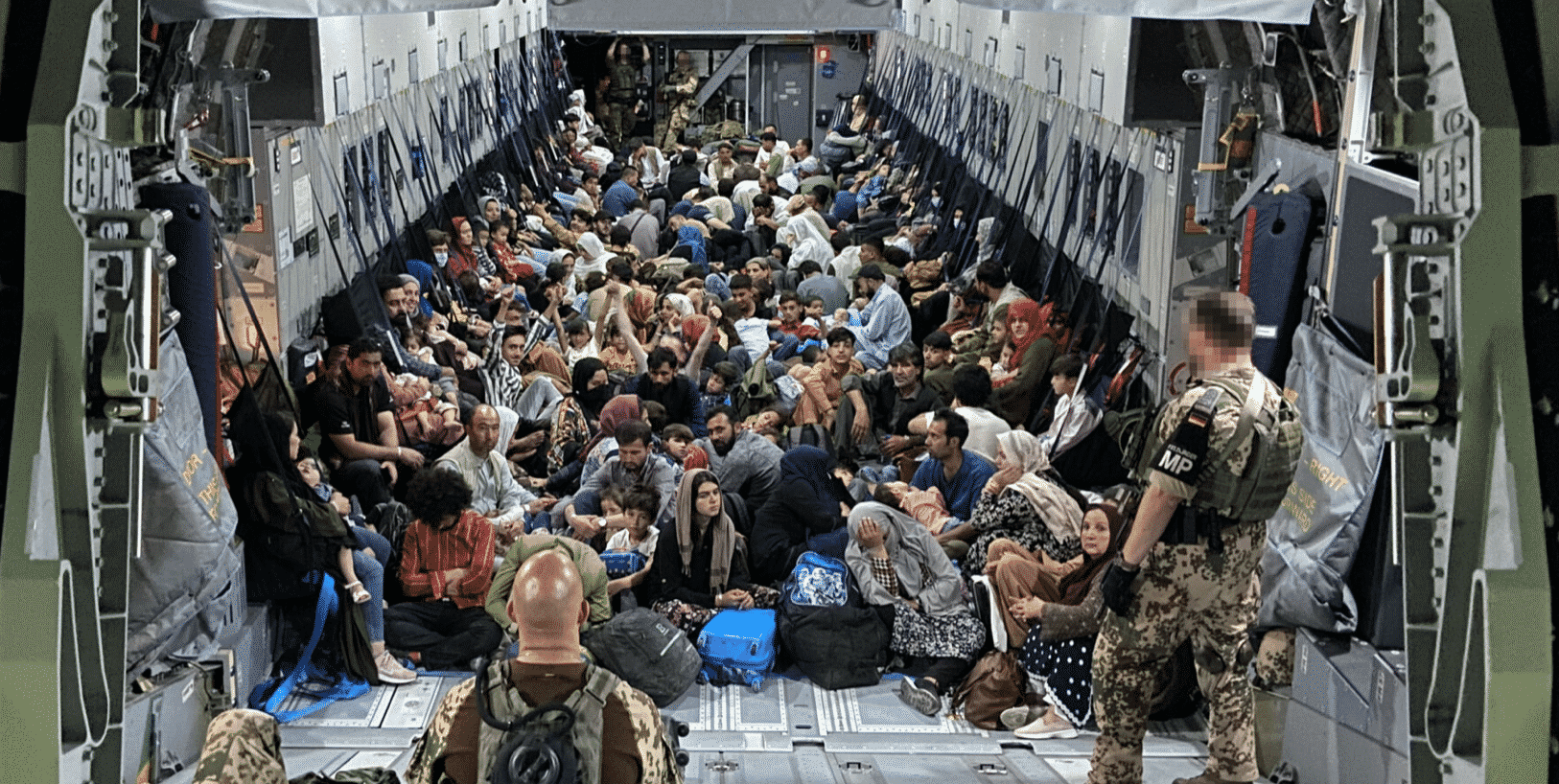 The commander of Joint Base McGuire-Dix-Lakehurst in New Jersey issued an order last week prohibiting filming or photographing any Afghan refugee resettlement processing due to a matter of internal relations.

In a general order, Major General Mark D. Camerer instructed military and civilian personnel that “photographing or filming at risk individuals from Afghanistan and other locations or human casualties, as well as the possession, distribution, transfer, copying, or posting” is prohibited.

According to a military report, up to 9,500 Afghan refugees could live at the base for a year.

The refugees would occupy existing and temporary housing at the base, including a massive "tent city" on a 24.6-acre parade ground at Fort Dix, according to the report.

The newcomers, classified as Afghan Special Immigrants, would live "within the Burlington County portion" of the 42,000-acre base, said the report, a draft assessment of the plan's environmental impact.

Refusal to obey could result in punitive action, such as detainment, and offenders may be charged under the Uniform Code of Military Justice or “other applicable federal law or regulation.” Additionally, failure to comply could result in phone or camera confiscation and restriction from base access.