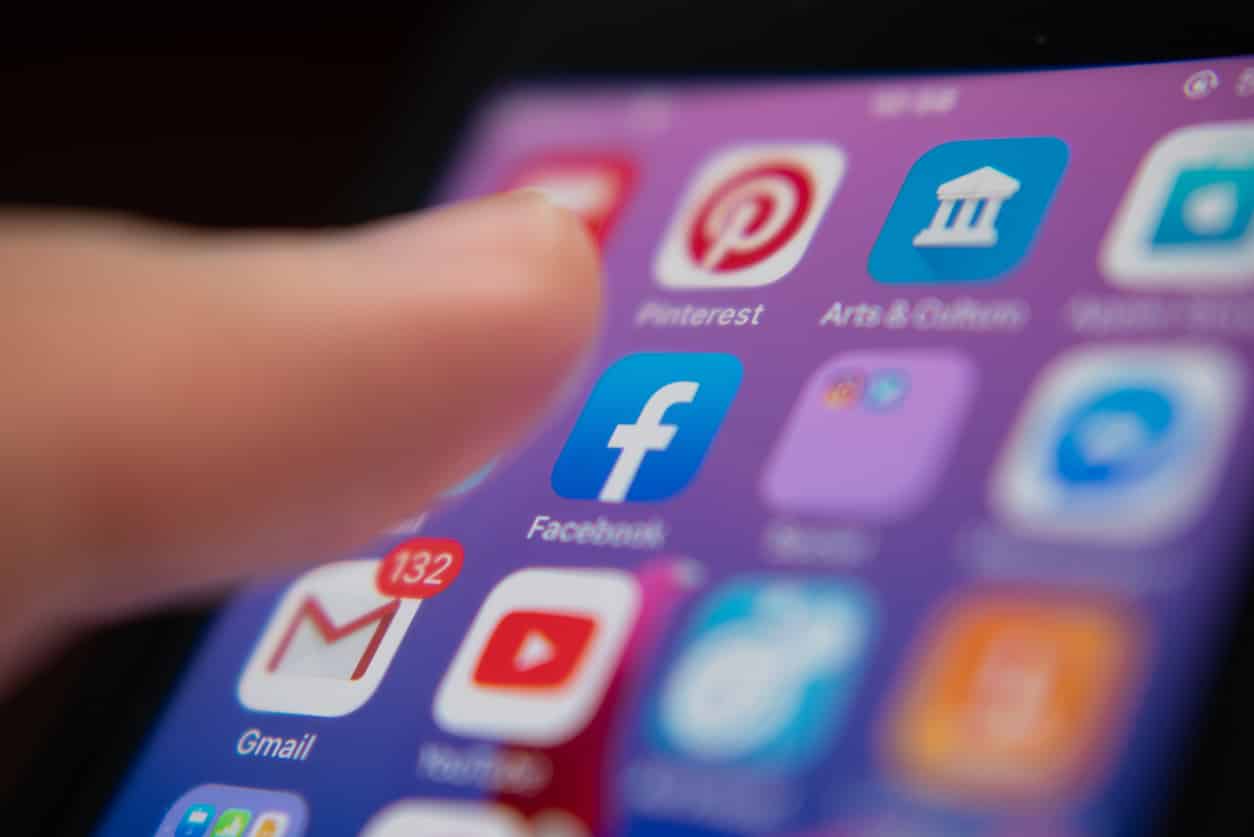 “When the federal government admits to conspiring with social media companies to censor messages with which it disagrees, as it has in this case, both the government and the private companies are guilty of unconstitutional viewpoint discrimination,” the lawsuit says.

Indeed, Hart’s Facebook account was suspended after he posted a graphic that read “Masking Children is Impractical and Not Backed by Research or Real World Data.”

Just five days after facing suspension from Facebook, Twitter also suspended him for commenting on a CDC report that 70 percent of infected people were wearing masks.

“We know that masks don’t protect you,” he wrote, “but at some point you have to wonder if they are PART of the problem.”

“It’s clear to Americans that what is said at the White House podium isn’t always true, so why do we think it’s acceptable for the government to direct social media companies to censor people on critical issues such as COVID?” Hart asked in a press release by his lawyers at the Liberty Justice Center.