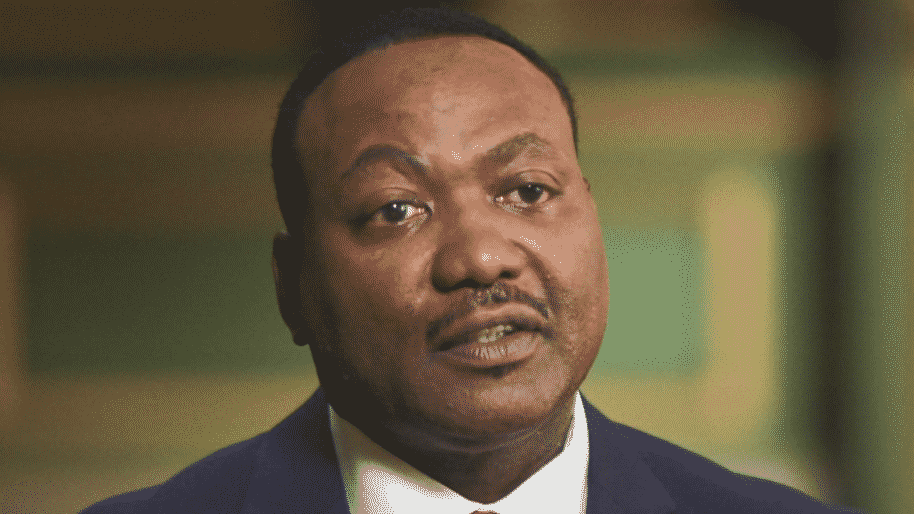 More than 7 months after the Capitol Riot, the officer who shot and killed unarmed Ashli Babbitt revealed himself in an interview with Lester Holt on NBC News.

“I know that day I saved countless lives,” Lieutenant Michael Byrd said in the interview. “I know members of Congress, as well as my fellow officers and staff, were in jeopardy and in serious danger. And that’s my job.”

Byrd said he had no idea whether or not Babbitt was unarmed, per NBC News.

“I tried to wait as long as I could,” he continued. “I hoped and prayed no one tried to enter through those doors. But their failure to comply required me to take the appropriate action to save the lives of members of Congress and myself and my fellow officers.”

This marked the first time Byrd had ever shot his weapon in 28 years on the Capitol Police force.

His decision to speak out comes within days of his department announcing that he had been officially exonerated and four months after it was announced he would face no criminal charges.

The Justice Department and Capitol Police criminally exonerated Byrd after it was announced in April that he would face no criminal charges.

“The investigation revealed no evidence to establish that, at the time the officer filed a single shot at Ms. Babbitt, the officer did not reasonably believe that it was necessary to do so in self-defense or in defense of the Members of Congress and others evacuating the House Chamber,” federal prosecutors said in a statement.

NBC News announced Byrd's decision to talk just over 24 hours before the interview was set to air.

“Speaking out and revealing his identity publicly for the first time, the officer will share his perspective on the events of that day, including the aftermath of the deadly insurrection and the threats he has received,” NBC said in a press release. “He will also discuss the recent news that Capitol Police will not discipline him following an internal review, exonerating him for use of force.”