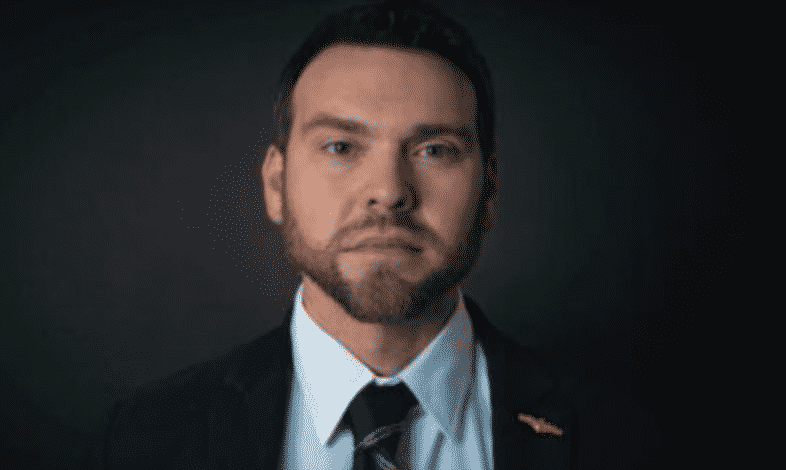 Bennie Thompson, chair of the partisan select committee empowered by House Democrats to “investigate” the events of January 6th, (D-MS) sent a 12-page letter to David S. Ferriero, the Archivist of the United States, on August 25th demanding volumes of communication records between the Trump White House and approximately 100 individuals. The communications being sought are those deemed related to the 2020 election.

The list of those identified includes a “Who’s Who” of conservative reporters, media pundits, and political players, including Human Event’s own Senior Editor, Jack Posobiec.

In his Twitter feed Wednesday, Posobiec said of the matter, “It’s clear they are after my sources. Not giving them up. Don’t care what letter they send me. It’s not happening. Not afraid to take a stand to protect these patriots…Democrats think every patriot is involved in some deep secret organized plot orchestrated from the top because that’s how they themselves operate.”

In response to the request, Former President Donald Trump issued a statement that read in part, “Executive privilege will be defended, not just on behalf of my Administration and the patriots who worked beside me, but on behalf of the Office of the President of the United States and the future of our Nation.”

In the opening of the letter (entire text available here to read), Chairman Thompson states:

The Select Committee to Investigate the January 6th Attack on the United States Capitol is examining the facts, circumstances, and causes of the January 6th attack. Our Constitution provides for a peaceful transfer of power, and this investigation seeks to evaluate threats to that process, identify lessons learned, and recommend laws, policies, procedures, rules, or regulations necessary to protect our Republic in the future.

This coming only days after a Reutter’s report disclosed the FBI says there is no evidence of any sort of planned attack on January 6th.  That story read, in part:

"Ninety to ninety-five percent of these are one-off cases," said a former senior law enforcement official with knowledge of the investigation. "Then you have five percent, maybe, of these militia groups that were more closely organized. But there was no grand scheme with Roger Stone and Alex Jones and all of these people to storm the Capitol and take hostages."

Despite the investigations of law enforcement, Thompson and his group are continuing to pursue a process with the clear intent of identifying and then punishing political enemies.

The list of targets also includes Amy Kremer, the self-identified organizer of the peaceful January 6th rally who issued a statement published by Human Events challenging Thompson and his fellow political tribunal members to call her to testify.  As of this date, she has not been called.

Human Events news will continue to follow this story and stands squarely behind the efforts of its Senior News Editor.