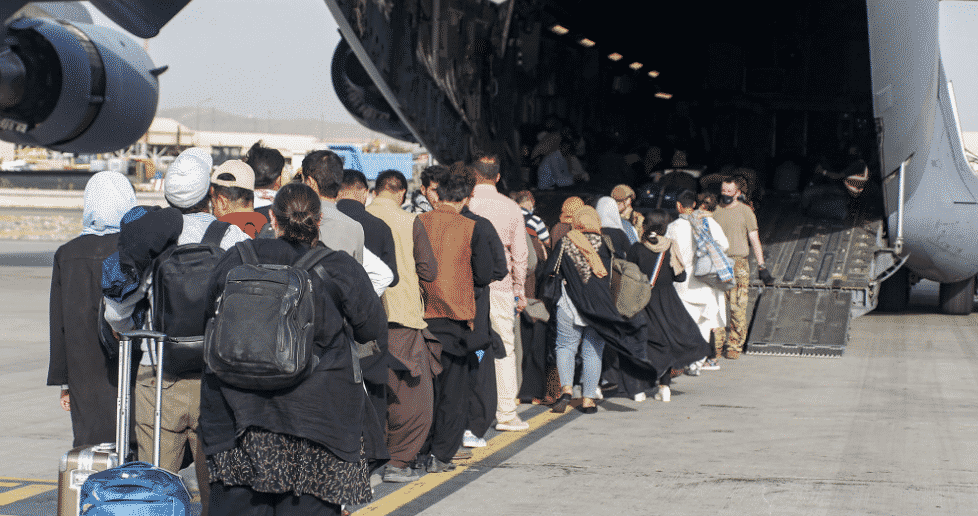 A gun fight broke out at Kabul’s airport Monday morning, killing at least one Afghan soldier.

Some remaining members of the Afghan army that didn’t surrender to the Taliban are working with international troops to provide security around the perimeter of the airport.

Because of the tens of thousands of Afghans seeking safety, Biden said Sunday that he may extend the August 31 deadline.

“There’s discussions going on among us and the military about extending” the deadline, Biden said. “Our hope is that we will not have to extend. But there are going to be discussions, I expect, about how far along we are in the process.”

Since the operation began on August 14, the White House said the U.S. has helped evacuate more than 37,000 people. However, the Taliban is pushing for the operation at the airport to terminate as soon as possible because the image of Afghanis trying to flee is damaging their reputation.