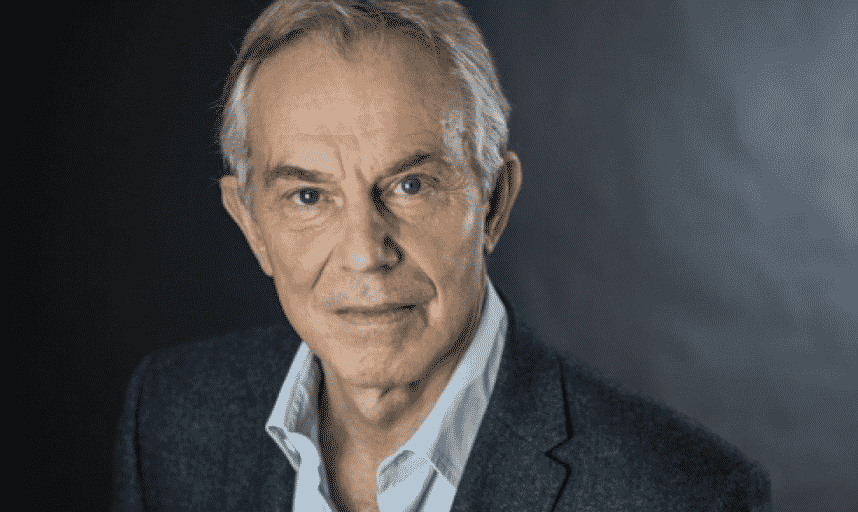 Former British Prime Minister Tony Blair slammed the U.S. withdrawal of troops from Afghanistan as “imbecilic,” saying the move has “every Jihadist group round the world celebrating.”

Blair, who was prime minister between 1997 and 2007, also deployed troops to Afghanistan 20 years ago, and said the U.S. withdrawal has endangered the world.

“The abandonment of Afghanistan and its people is tragic, dangerous, unnecessary, not in their interests and not in ours,” Blair wrote in an essay posted on the Tony Blair Institute for Global Change website.

“The world is now uncertain of where the West stands because it is so obvious that the decision to withdraw from Afghanistan in this way was driven not by grand strategy but by politics,” he added, saying the move will only encourage terrorists to act, per the New York Post.

He blasted Joe Biden for acting on an “imbecilic political slogan about ending ‘forever wars,’ as if our engagement in 2021 was remotely comparable to our commitment 20 or even 10 years ago.”

“It may have been misplaced ambition, but it was not an ignoble one,” he continued. “There is no doubt that in the years that followed we made mistakes, some serious. But the reaction to our mistakes has been, unfortunately, further mistakes.”

“Today we are in a mood that seems to regard the bringing of democracy as a utopian delusion and intervention, virtually of any sort, as a fool’s errand,” he said.

Looking ahead, Blair urged that the West will have to give “tangible demonstration” that we are not in retreat.

“This demands an immediate response in respect of Afghanistan. And then measured and clear articulation of where we stand for the future,” he said.

“We must evacuate and give sanctuary to those to whom we have responsibility – those Afghans who helped us, stood by us and have a right to demand we stand by them,” he said. “There must be no repetition of arbitrary deadlines. We have a moral obligation to keep at it until all those who need to be are evacuated. And we should do so not grudgingly but out of a deep sense of humanity and responsibility.”