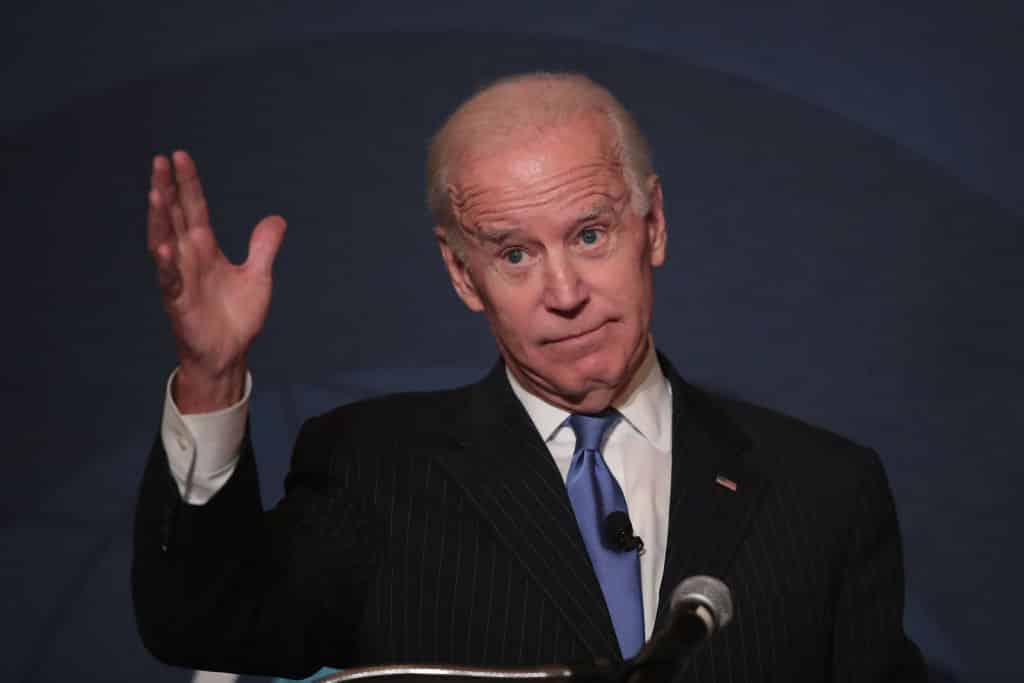 A senior Biden administration official said Thursday that American policy on Taiwan has not changed despite Joe Biden appearing to suggest the United States would defend the island if it were attacked.

In an ABC Interview, Biden grouped Taiwan in with countries that the U.S. is committed to defending.

“They are...entities we’ve made agreements with based on not a civil war they’re having on that island or in South Korea, but on an agreement where they have a unity government that, in fact, is trying to keep bad guys from doing bad things to them,” Biden said.

“We made a sacred commitment to Article 5 that if in fact anyone were to invade or take action against our NATO allies, we would respond. Same with Japan, same with South Korea, same with - Taiwan. It’s not even comparable to talk about that.”

In case you are unfamiliar, Article 5 is an agreement which states that an attack on one NATO member is an attack on all.

As reported by Reuters, a senior Biden official said the policy has not changed, however, and Biden simply misspoke.

Indeed, the U.S. is required by law to provide Taiwan with the necessary means to defend itself, but has followed a policy of “strategic ambiguity” on whether it would intervene to protect the island if there were a Chinese attack.

"The U.S. had an Article 5 commitment to Taiwan from 1954 to 1979. The Biden administration isn't considering returning to that commitment, as indicated by public statements by Kurt Campbell."