Afghanistan or Joe Biden: Which Is the Faster Fall? 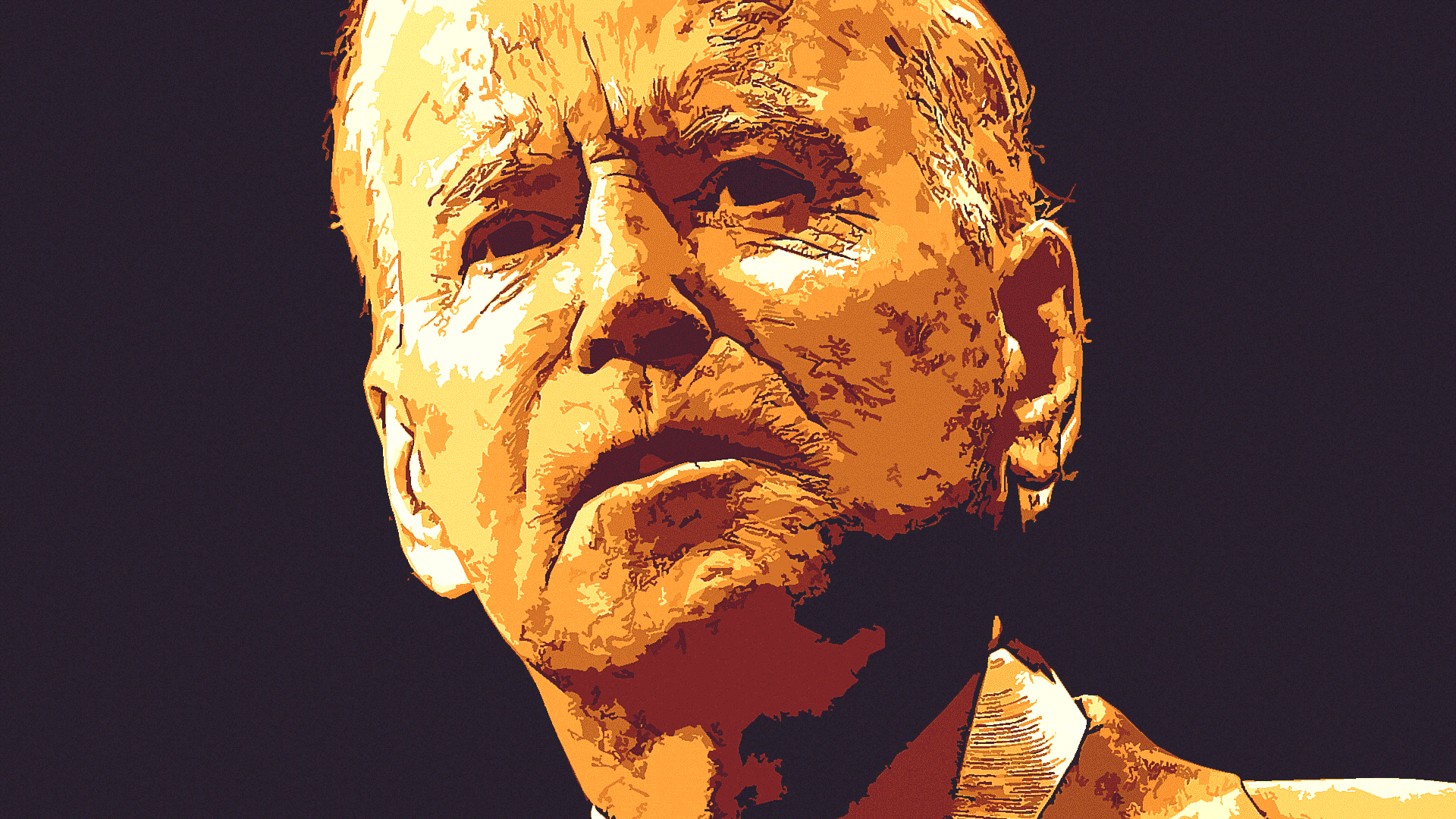 While the disadvantages of aging are often lamented and discussed, there are a few perks. One of which is having actual memories of events about which younger people can only read about or view on YouTube. For me, one of those memories etched indelibly in my mind is that of American helicopters airlifting diplomats and workers off of rooftops in Saigon as it fell.

I watched Vietnam fall with the voice of Walter Cronkite narrating. The symbolism of that long and failed endless American war was so vivid and so devastating that for me, like others in my generation, I was left to hope that the United States would never let something like that happen in the future.

Now, as I watch the scenes out of Afghanistan, I am put in mind of the immortal line given to us by New York Yankee legend Yogi Berra: It’s déjà vu all over again.

The fall of Kabul and the evacuation of the American Embassy doesn’t just remind me of Vietnam; it is Vietnam. Everything is essentially the same. We entered a war without a clearly defined mission. We continued to extend the war without ever getting around to clearly defining that mission. After twenty long years, we finally decided we had enough of being there. We then exited, without any definitive plan to try to preserve what we were leaving behind.

The major difference between the two events forty-six years apart is that in Vietnam, it took two years between the signing of the Paris Peace Accords and the complete takeover of the country by the Vietcong. In Afghanistan, the Taliban found themselves having to hug the right wall on their way into the capital, shoulder to shoulder, against a reverse flow of fleeing Americans. A cynic might conclude we are getting worse at exiting these endless wars, not better.

While the Taliban marched across the country carrying weapons previously supplied to the Afghan army by the United States, their path was apparently unimpeded by the approximately $1 trillion the United States spent in their country fighting the “War on Terror” and nation-building. Nor were they deterred by 2,300 U.S. soldiers who died in their country, and the twenty-thousand-plus who were wounded in action.

Let’s pause there for just a second. The American people really need this to sink in. Just under twenty years ago, we sent our military into Afghanistan because, under the Taliban, Al Qaeda had been able to establish terrorist training camps and bases from which the 9/11 attacks were orchestrated. Now, in August 2021, we are leaving that country and turning it back over the very same folks we went in to defeat.

In case you think that things will now be different, consider this, as reported in Market Watch on Sunday:

Our failure is complete.

This is, of course, as it always is: a failure of politicians and bureaucrats, not one of our military fighting personnel. We all know about the stories of orders being given to troops on the ground setting limited rules of engagement. We never even came close to fully turning our military men and women loose in Afghanistan and letting them eradicate the enemy. Our response was measured, contained, respectful, and “gentlemanly.” It was also, ultimately, a failure.

The politician around (sort of) at the end of this endless war is now-President Joe Biden. Our erstwhile, mostly absentee President had assured us, 36 days before Kabul fell, that the rapid withdrawal of American forces would not lead to a Taliban takeover. He was, of course, a bit off the mark in that statement. On Monday, however, in his troubling address to the nation, he seemed to double down on how right he was.

Since this is transparently false, it is fair to ask why did President Biden stand in front of the American people and leave himself so wide open to ridicule? To answer that question, let’s use a multiple-choice test. Is Biden a) incompetent; b) arrogant; c) experiencing cognitive decline; or d) all of the above?

Regarding incompetence, it is what is left over after we consider the alternative explanations of arrogance and cognitive decline. If it could be concluded that the President is neither arrogant nor losing his mental faculties, then incompetence would be left to explain his performance. That said, I’m not sure we can discount the other two.

There is a lot of history to suggest that President Biden is arrogant, which fits with the information now surfacing that he ignored the military leaders who told him what would happen if we pulled out of Afghanistan too abruptly.

Turning then to answer “c” in the multiple-choice exam, I have written before on these pages that I have deep concerns about the President’s cognitive health. I am not alone in having this concern, and there are more joining by the day. Recently Congressman Ronny Jackson, a physician for both Presidents Trump and Obama, voiced his concerns about the Commander in Chief’s acuity after the infamous CNN Townhall meeting wherein the President appeared disoriented and almost incoherent at times. He wrote a letter to the President and his representatives articulating his concerns in June. In comments made to the Daily Wire, Jackson added:

Regarding the exercise of the 25th Amendment, the one that provides for the removal of a sitting President from office if they are not able to carry out their duties due to incapacity, this Afghanistan fiasco is something that typically could lead Democrats to turn on the aged and failing Biden and get him replaced with his younger and more energetic Vice President. Unfortunately for them, the abysmal failure and declining popularity of VP Kamala Harris does not make that a terribly attractive alternative. The understudy needs to do more studying.

To pull all of this together, the United States has just exited, indeed fled, a country wherein over the last twenty years, we have spent $1 trillion and lost 2,300 lives for the purpose of defeating a government that supported terrorism and building a new nation in its place. As we leave, our declared enemy is left completely in charge and ready to reestablish the former form of government, and our top military leaders say, we now need to be worried about terrorist activities emanating from the country.

Joe Biden supported this Afghanistan war before he was against it. Now, as President, he has an obligation not just to stand in front of a microphone, but to fully answer any and all questions posed to him by the media, and to personally explain all of it, from beginning to end. Were he a CEO of a corporation experiencing this sort of crisis, and was not on the scene and clearly taking charge, the corporation’s board of directors would be taking steps to remove him from office.

Turning back to the question at hand, I believe the correct answer is “d.” Joe Biden is incompetent, arrogant, and clearly experiencing cognitive decline. It is time for him to take a test, a cognitive test. The same test that former President Trump took and passed. The American people have a right to know just how sound their leader’s mind is.

As for competence? Recent events clearly speak for themselves.