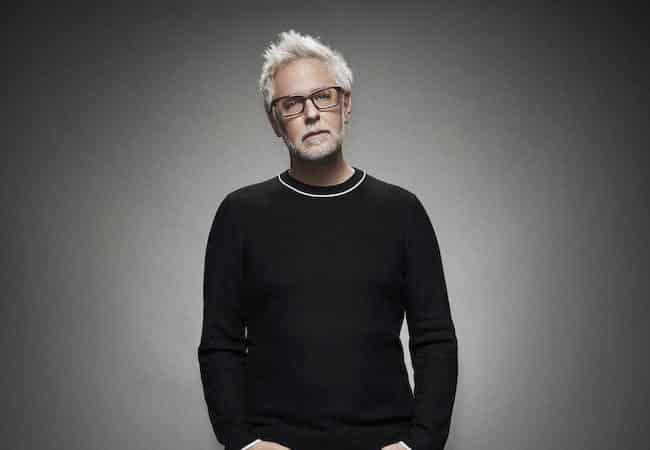 James Euringer, lead singer and songwriter of Mindless Self Indulgence, has been accused of sexual battery of a minor, according to a lawsuit filed in the New York Supreme Court on Monday.

In the lawsuit, the anonymous woman claims that she had a sexual relationship with Euringer from January of 1997 to June of 1999, at which time she was a minor.

As reported by Rolling Stone, the relationship began when she was just 15 and Euringer was 17.

The suit alleges Euringer “groomed and manipulated [her] into believing that his sexually assaultive behavior was not criminal and that by engaging in sexual activity with him Plaintiff was actually helping to protect younger girls from sexual assaults.”

According to documents obtained by Human Events News, the lawsuit also claims that Euringer attended a pedophile-themed party, hosted by Marvel director James Gunn, while dressed in a full-body rabbit suit.

Knowledge and reports of Euringer’s pedophilia continue to circulate to this day. Recently, pictures of Euringer’s wife, Chantal, and a man wearing a masked full-body rabbit suit at a pedophile themed party surfaced publicly. Upon information and belief, the man wearing the rabbit suit is Euringer. That party was hosted by director James Gunn, and upon information and belief, attendees to the party were encouraged to dress like pedophiles and abuse victims, such as children. A copy of these pictures are annexed hereto, marked “EXHIBIT C,” and hereby made a part hereof.