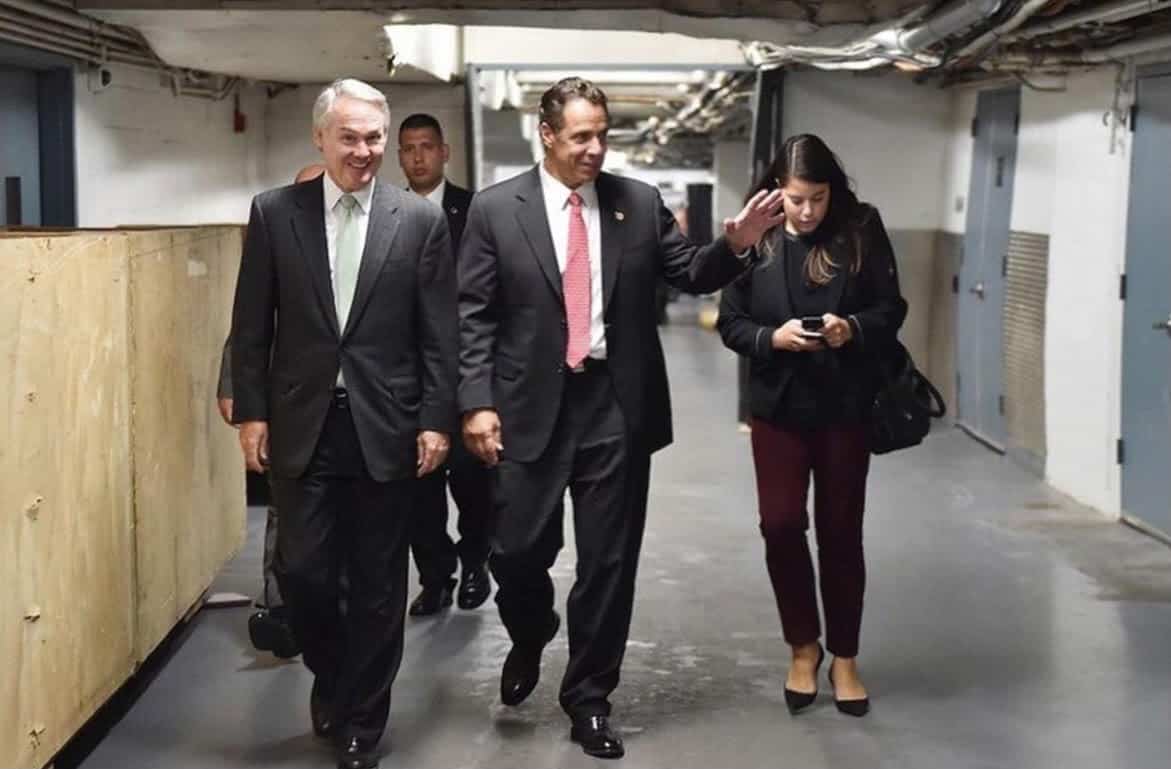 A top communications manager at Facebook helped Andrew “Love Gov” Cuomo smear one of his victims on social media, according to the New York attorney general’s investigation.

Dani Lever, who previously worked on Cuomo’s press team from 2014 to 2020, helped him leak confidential files about accuser Lindsey Boylan, and participated in regular discussions about his strategy to combat the harassment allegations.

As reported by the New York Post, hours after former Cuomo staffer Lindsey Boylan came forward with allegations in December of 2020, Cuomo’s communications director Rich Azzopardi sent her confidential personnel files to several journalists in efforts to discredit her.

Lever worked behind the scenes to help spread the files, even though she had already been working at Facebook for several months.

“Ms. Lever coordinated with some of the reporters who received the documents to let them know that the Executive Chamber would be sending them,” the attorney general report reads.

The attempts to smear Boylan came amid Lever’s broader participation in Cuomo’s defense as part of a “team of advisors from within and outside the Chamber [who] had ongoing and regular discussions about how to respond to the allegations publicly.”