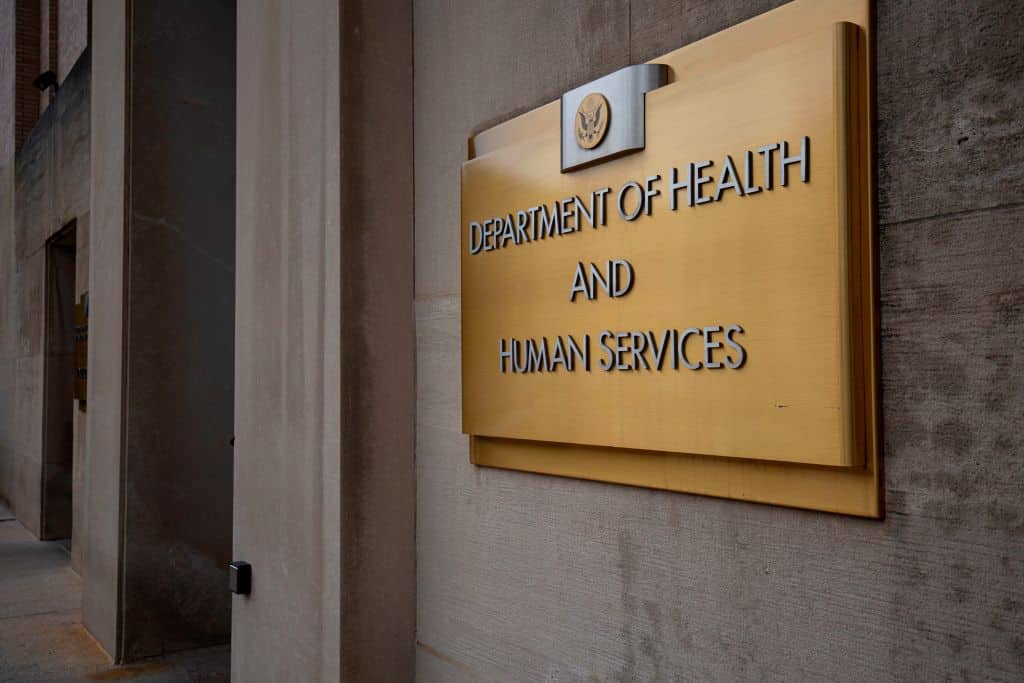 Two whistleblowers have accused the U.S. Department of Health and Human Services of instructing them to downplay the severity of a coronavirus outbreak in a Texas migrant facility.

Arthur Pearlstein, a director at the Federal Mediation and Conciliation Service and Lauren Reinhold, an attorney-adviser at the Social Security Administration sent a complaint to four Congressional committees and government watchdogs on Wednesday, per the Daily Mail.

The outbreak spread among migrant children at the Fort Bliss Emergency Intake Site between April and June.

The allegations describe “hundreds of children contracting the disease in overcrowded conditions which eventually spread to many employees.”

“Every effort was made to downplay the degree of COVID infection at the site, and the size of the outbreak was deliberately kept under wraps,” Pearlstein and Reinhold wrote.

Both whistleblowers worked as volunteers at the site.

“Adequate masks were not consistently provided to children, nor was their use consistently enforced,” they added.

A site manager allegedly called the use of masks “unnecessary for the infected.”

According to a recent court filing, there were 327 COVID-positive children in medical isolation as of July 12. Several children were hospitalized, according to the facility.

Unfortunately, the allegations don’t stop there.

Children at the facility also faced a shortage of clothing, underwear and socks.

When the whistleblowers informed those in charge, they were told that “shipments hadn’t come in.”

One manager said, “we are aware there is a shortage of underwear, socks, and shoes, and management knows.“

Pearlstein and Reinhold personally spent hundreds of dollars on items for the children in efforts to help improve their stay at the facility.

They also detailed witnessing cases of sexual assault and other forms of mistreament by staff.