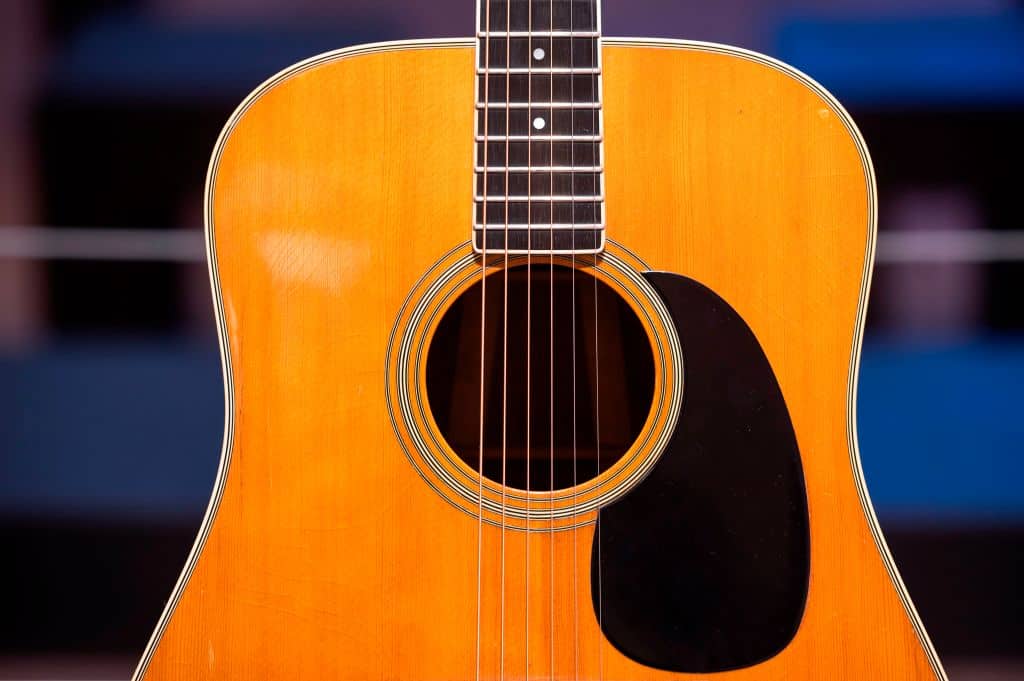 The enforcement of the Arizona Senate’s second subpoena of election materials from Maricopa County depends on a majority vote, which is “unlikely” due to a GOP dissenting vote.

This week, as reported by Just the News, state republicans issued a new subpoena, demanding the release of documents related to the 2020 election.

Included in the requested materials from the second subpoena are routers used to handle data processing from multiple county departments, including some related to elections. Indeed, the routers in question have been at the center of attention in Maricopa County, as the county has refused to hand them over because of security risks.

State Sen. Kelly Townsend says it all depends on a unified GOP vote, which is close but not close enough.

“The only way we are allowed to enforce the subpoena is to be in session and take a vote as the entire Senate body who holds the Board of Supervisors in contempt, and we need a majority of 16 to pass,” she told Just the News. “We only have 15 votes, so it’s unlikely we will be able to enforce this subpoena either.”

She revealed that the dissenting vote is state Sen. Paul Boyer.