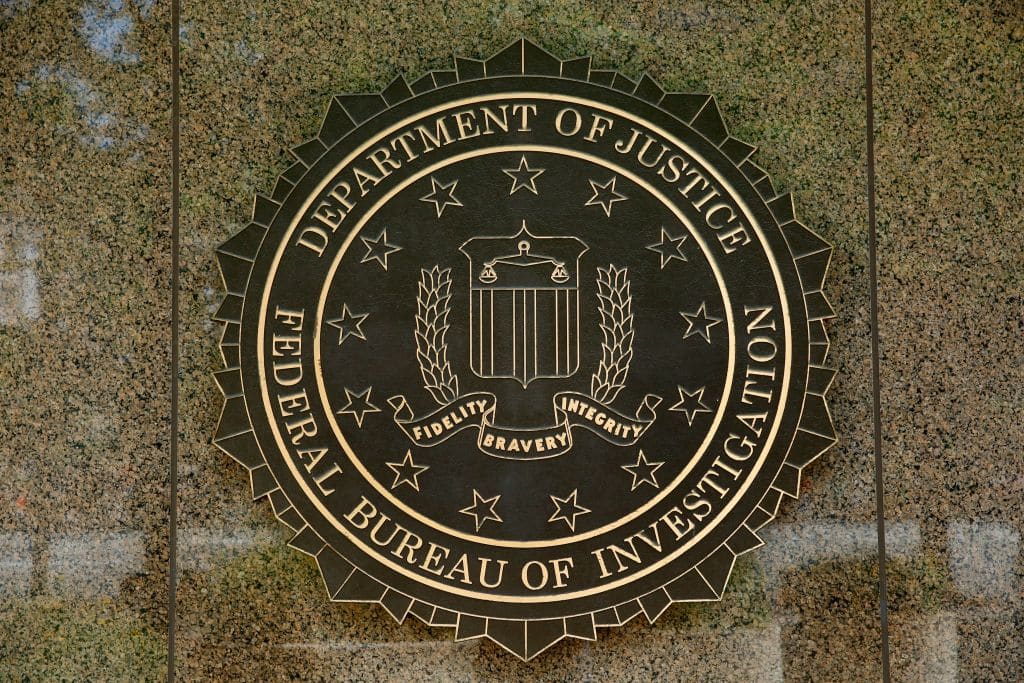 According to a Justice Department investigation, a former senior FBI official violated agency policy by having unauthorized contact with - and accepting gifts from - members of the media during the Trump-Russia probe.

The investigation found that the official, who has since retired from the agency, “had numerous contacts with members of the media between January and November 2016 in violation of FBI policy,” and accepted unauthorized gifts from media members.

The official had accepted tickets from members of the media for two black-tie dinner events, one costing $225 and the other $300.

It may not have been the season, but for this official, it seems to have been a holly, jolly Christmas.

The official had unofficial contact with media officials during the opening months of the Trump-Russia probe, which began in the months leading up to the 2016 election. As Just the News reports, however, the report does not say that this official was part of the investigation.

Additionally, from 2014 to 2016, the official had contacts with the media including “substantive communications” with reporters and “unauthorized social engagements outside of FBI Headquarters involving drinks, lunches and dinners.”