To Tell the Truth: Mainstream Media Confuses Coronavirus with Virus of Totalitarianism 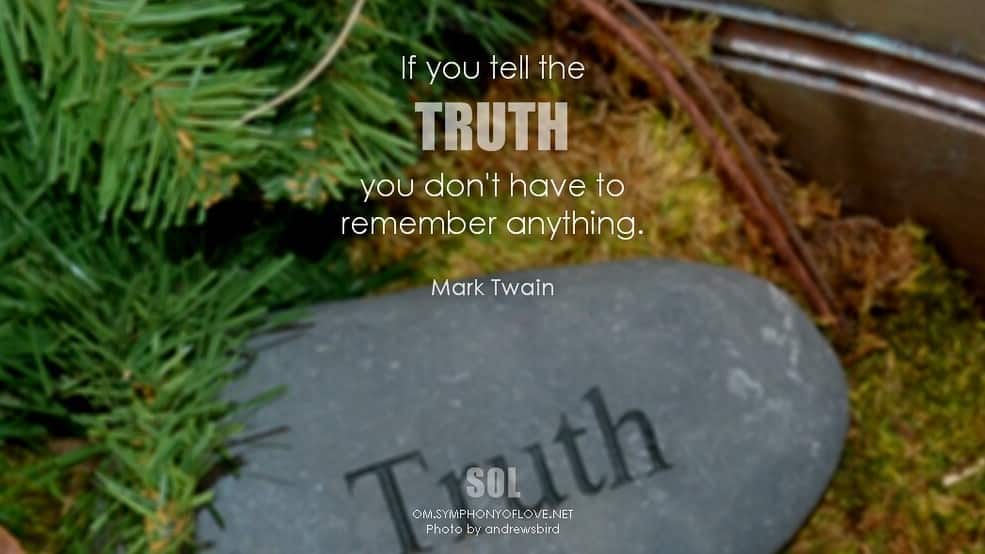 The world watches this week as freedom fighters in Cuba are daring to protest against the country's authoritarian Communist government. While Cuba's brave protesters wave American flags in the streets of Havana to protest communist oppression, America's favorite mainstream media outlets would have you believe that they are simply lashing out after inevitable misfortune at the hands of the COVID-19 pandemic.

"Shouting 'Freedom' and other anti-government slogans, hundreds of Cubans took to the streets in cities around the country on Sunday to protest food and medicine shortages, in a remarkable eruption of discontent not seen in nearly 30 years," tweeted the New York Times alongside it's coverage of the protests, which it explained were "set off by economic crises worsened by the pandemic."

The Times repeatedly refers to a Cuban "economic crisis," refusing to attribute responsibility to the Communist Cuban government

"The protests were set off by a dire economic crisis in Cuba, where the coronavirus pandemic has cut off crucial tourism dollars," the Times reported. "People now spend hours in line each day to buy basic food items. Many have been unable to work because restaurants and other businesses have remained on lockdown for months."

Without any suggestion that the "economic crisis" in Cuba could be a result of communism itself, the Times instead presented Cuba's own explanation -- that America is to blame for the plight of the Cuban people.

"The Cuban government attributes its longstanding economic problems to the American trade embargo, which cuts off its access to financing and imports," explained the Times. "But the pandemic has worsened conditions, and in Matanzas, east of Havana, some patients and their families have resorted to posting videos on YouTube of furious people screaming about the lack of medicine and doctors."

“Cubans know perfectly well that the government of the United States is principally responsible for Cuba’s current situation,” the foreign ministry said in a Twitter post. “Cuba and its streets belong to the revolutionaries.”

The Washington Post joined the Times in behaving as a mouthpiece for Cuban officials, warning Americans against posting in support of Cuban dissidents on social media.

"Carlos Fernandez de Cossio, head of U.S. affairs at the Cuban Foreign Ministry, said he warned the United States to refrain from igniting the situation," reported the Post after offering various examples of Americans supporting protesters on social media.

“US State Department and its officials, involved to their necks in promoting social and political instability in #Cuba, should avoid expressing hypocritical concern for a situation they have been betting on,” he tweeted. “Cuba is and will continue to be a peaceful country, contrary to the US.”

The report goes on to further suggest that social media, not a communist dictatorship, is to blame for the current unrest.

"The protests underscore the risks the Cuban government took by opening the nation of 11 million more broadly to the Internet in 2019, when the country gained access to 3G mobile telephone service that made it easier to use social media," reads the piece.

The Post's coverage reads as sympathetic to the government it admits is "authoritarian," characterizing chants of '"freedom" as "anti-government," and painting a picture of a government that is "struggling to cope" with "blackouts, food shortages and a spiking coronavirus outbreak."

To tell the truth, the American media's coverage of the current state of Cuba demonstrates both its adamance against condemning communism and its readiness to condemn America and American citizens. Some may attribute this to the ignorance, or even incompetence of individuals within our news outlets. Others would argue that the national media directly benefits from fostering destructive anti-American sentiment and leftist economic policies. Either way, when our newspapers resort to printing the words of Cuban authoritarians and frame it as "news," we are left with nothing more than our own set of American communist propaganda publications.