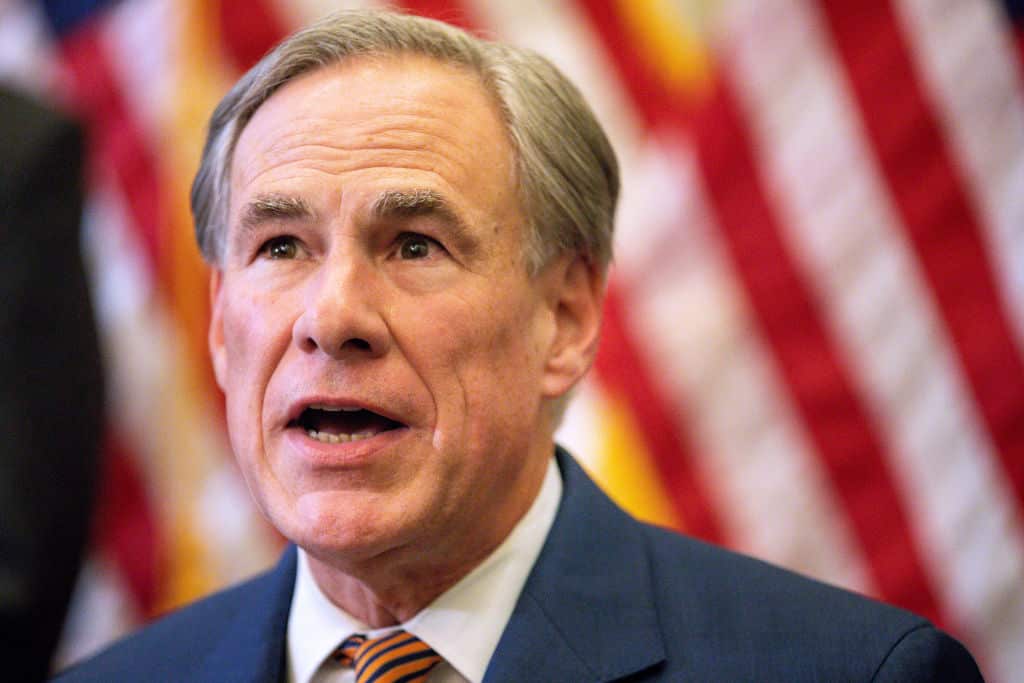 Texas Gov. Greg Abbott threatened to lock the doors of the state House chamber to force the democrats to vote on the special-session election bill.

As previously reported by Human Events News, at least 59 Texas House democrats left the state on Monday to deny the republican-controlled legislature the quorum needed to pass voting legislation.

The democrats were set to fly on two chartered planes to Washington D.C, and will have to remain out of state for several weeks to avoid voting during the 30-day special legislative session, called to order by Abbott.

Abbott previously said that democratic lawmakers who left the state “will be arrested” upon their return.

Now, they’ll be locked in the chamber.

“This is the point the democrats have not thought of: What is their endgame?” Abbott continued. “They haven’t thought about that, and I can tell you what the endgame is. We are going to have a special session where these and other issues are going to be put on.”

The agenda for the special session includes 11 bills from the previous session, including a bill which seeks to “reduce the likelihood of fraud in the conduct of elections.”

Similar to the one passed in Georgia, the Texas election law would ban curbside voting, limit dropbox usage and create new requirements for early voting. Additionally, it would ban unsolicited vote-by-mail applications and ballot harvesting.

Other bills include concerns on whether schools can teach critical race theory, and one that would prohibit people from providing “abortion-inducing drugs by mail or delivery service.”