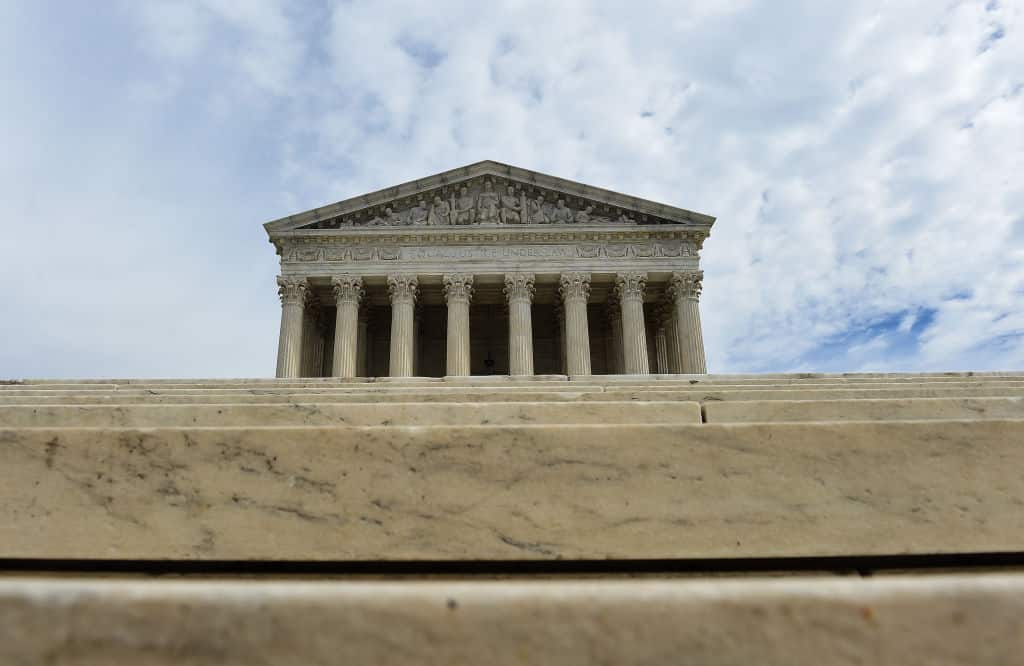 In a 6 to 3 opinion by Justice Samuel Alito, the Court ruled that Arizona has legal grounds to enforce rules that prohibit third parties from collecting mail-in ballots and disallow votes cast in the wrong precinct, the Wall Street Journal reports.

While democrats argued the regulations discriminated against Native Americans, Latinos and blacks, Arizona republican Attorney General Mark Brnovich and the state GOP defended the rules as neutral and reasonable.

Republicans have long argued that third-party ballot collection is a disguise for ballot harvesting and encourages voter fraud. Meanwhile, democrats argue that voters need help because they may have a lack of access to polling places or reliable mail service.