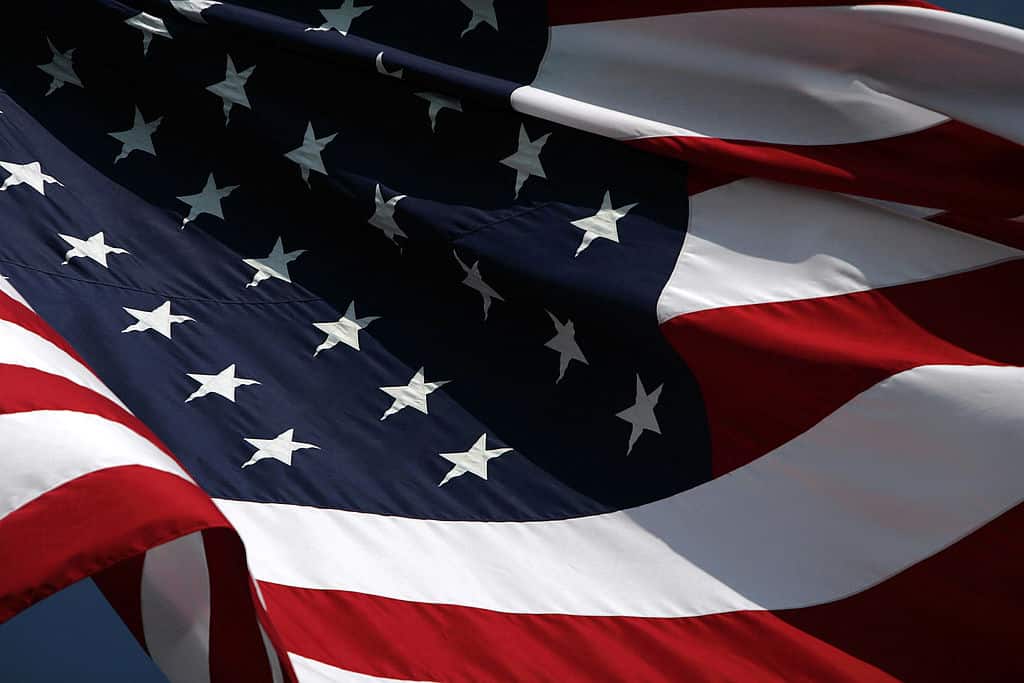 If you’re looking for something patriotic to do over the Fourth of July weekend, we’ve got the answer: take a road trip to the "Red, White, N' Blue Tour.”

Human Events News Editor Brent Hamachek will take center stage at the event, where he will share his version of a new set of grievances and the attendant requirements that address the new form of tyranny facing Americans today.

The event runs from July 1st to the fourth. Hamachek will speak on Saturday night at the Buffalo Chip campground in Sturgis, South Dakota.

“It’s a privilege to speak at any event filled with great Americans, but it’s even more special when it’s an event associated with the 4th of July,” Hamachek said. “You feel the burden of those who came before you.”

“The declaration of independence is perhaps the single most important document in American history. We cherish as we should because we wouldn’t be here without it. That said, today’s America needs a new sort of document around which we can rally. I plan to take a stab at that on July 3,” he added.

The event will also feature a remote appearance from General Flynn via jumbotron. If you want to make it but have prior obligations, the event will be broadcasted on SimulTV’s Second Amendment channel.