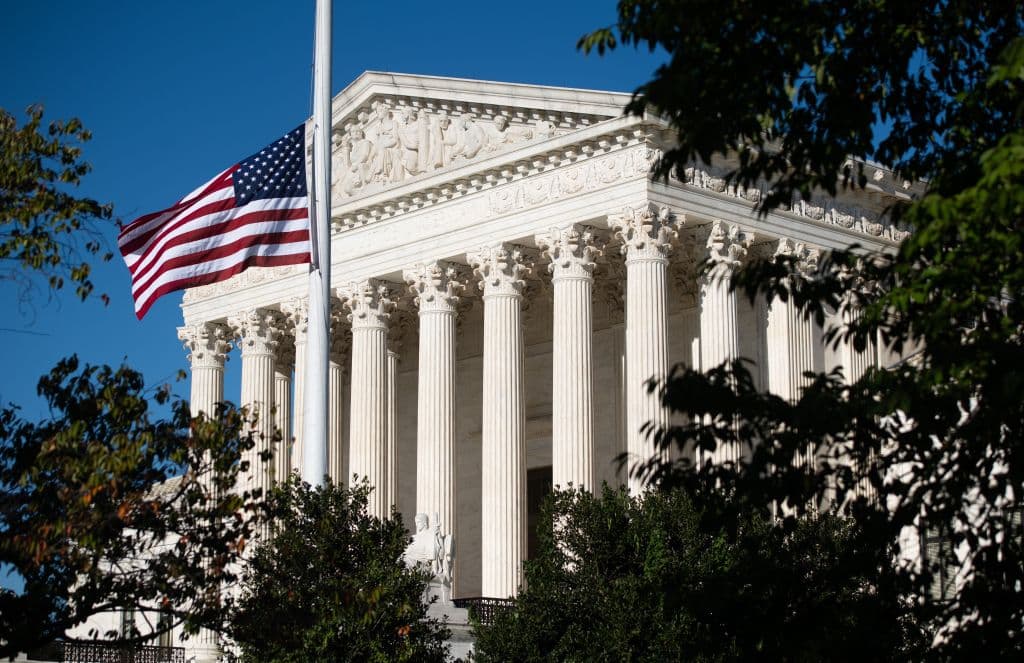 The Supreme Court ruled unanimously that Philadelphia may not bar a Catholic agency that refused to work with homosexual couples from screening potential foster parents.

Chief Justice Roberts, writing for six members of the court, said Thursday that since the city allowed exceptions to its policies for some other agencies, it must do the same in this instance.

He wrote that the Catholic agency “seeks only an accommodation that will allow it to continue serving the children of Philadelphia in a manner consistent with its religious beliefs; it does not seek to impose those beliefs on anyone else,” the New York Times reports.

Philadelphia stopped placements through the agency, Catholic Social Services, after an article described its policy against placing children with same-sex couples. The agency and several foster parents sued the city, saying the decision violated their First Amendment rights to religious freedom and freedom of speech.

This case is similar to the one of the Colorado baker who refused to make a wedding cake for a same-sex couple in 2018. The Supreme Court refused to decide the central issue in that case, Masterpiece Cakeshop v. Colorado Civil Rights Commission: whether businesses may claim exemptions from anti-discrimination laws based on religion. It ruled instead that the baker had been mistreated by members of the state’s civil rights commission who had expressed hostility toward religion.

The foster care agency relied on the Colorado decision, arguing that it too had been met with anti-religious prejudice. The city responded that the agency was not entitled to rewrite government contracts to eliminate anti-discrimination clauses.