Washington’s Stasi Mentality Turns Attention to SCOTUS, Seeks to Determine if Travel Papers are in Order 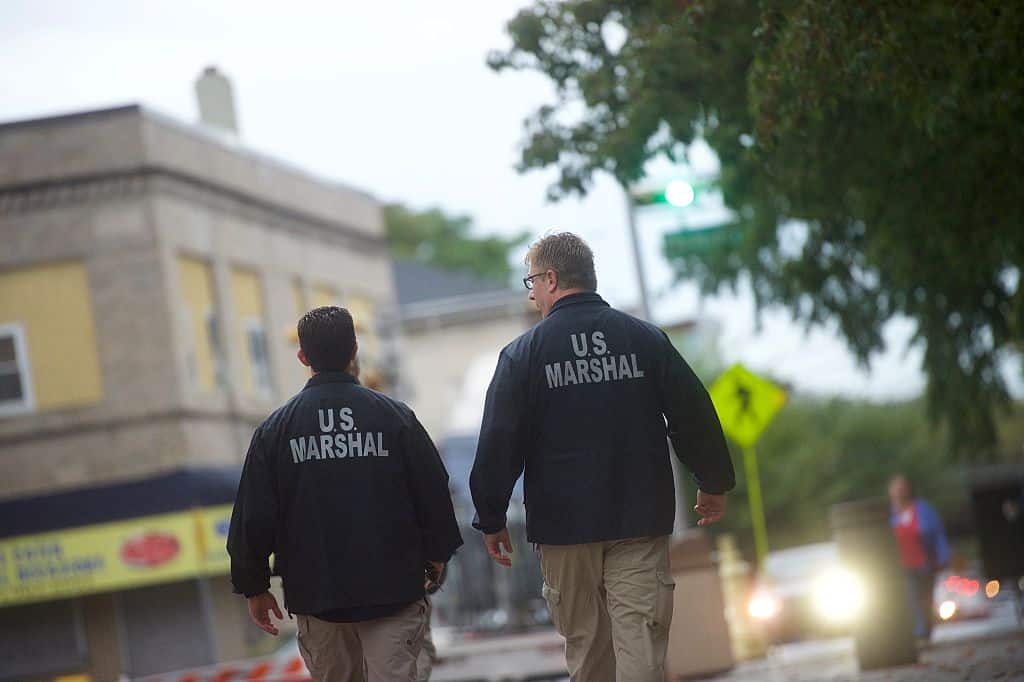 Two senators have asked the U.S. Marshals Service for information on the travel of U.S. Supreme Court justices over the last decade, claiming that it would improve transparency.

“The justices of our highest court are subject to the lowest standards of transparency of any senior officials across the federal government,” Sens. Sheldon Whitehouse and John Kennedy wrote in a letter dated June 4.

They requested “all documents” related to trips taken by justices over the past decade, the Epoch Times reports.

The U.S. Marshals Service can be requested to provide security for justices when they travel domestically, though normally, the Supreme Court Police handles their protection.

The senators added that Congress “is currently reevaluating financial disclosure standards for the receipt of gifts, travel, and other emoluments.” Their letter was also sent to Attorney General Merrick Garland, whose agency oversees the U.S. Marshals Service, and U.S. Marshals Service Director Donald Washington.