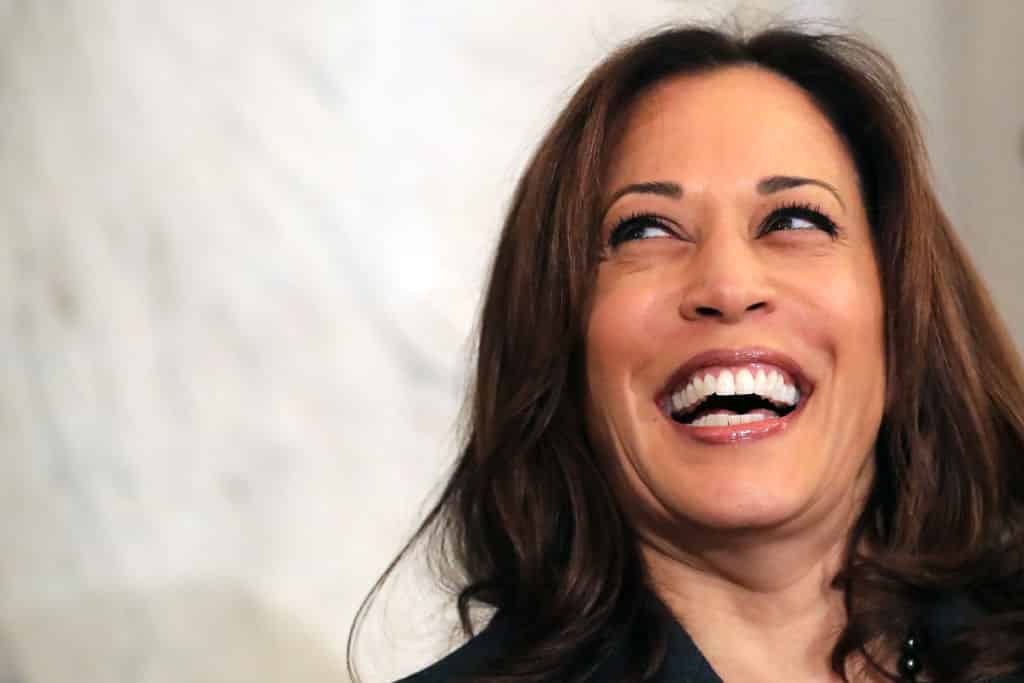 It’s been 77 days since Kamala Harris was tapped for the role of “border czar,” yet she still hasn’t been within 10 feet of it.

Instead of providing a much needed explanation, she claimed during an NBC News interview that the administration actually has visited the border.

Host Lester Holt caught on quickly and pushed back against the claim.

“Do you have any plans to visit the border?” Holt asked.

“You haven’t been to the border,” Holt shot back.

“And I haven’t been to Europe,” Harris responded. “I don’t understand the point that you’re making.”

Leave it to Ms. Harris to compare a trip to Europe with a trip to the U.S. border during an ongoing immigration crisis.

To no surprise, the internet had a field day with this one. Here are some of the responses, per the Daily Wire.