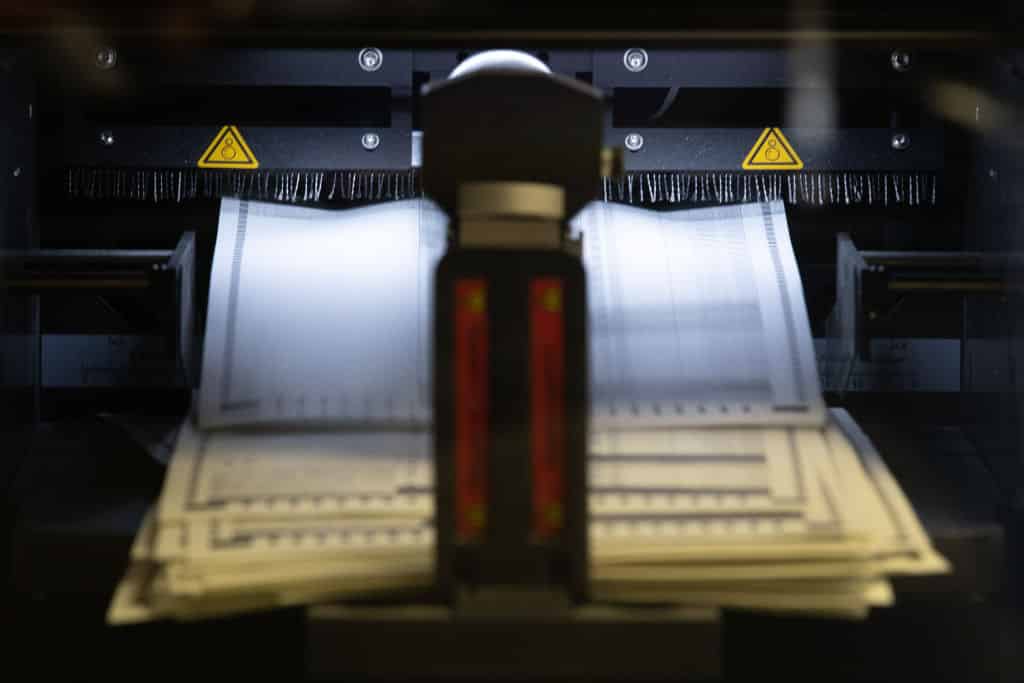 The hand recount of nearly 2.1 million ballots in Maricopa County, Arizona’s 2020 election is ramping up, as it has officially reached over 60 percent completion.

“It’s sped up quite a bit since we reorganized everything and reset the floor,” Randy Pullen, co-liaison for the Arizona Senate Republicans, told KTAR News. “It’s a much, much smoother operation. Accuracy is still as good as ever; we’re just doing it quicker.”

Pullen added that the process has been going so well that some workers tasked with counting have been moved to different duties.

“We are now going to shift over and have more people working on the paper examination,” he said.

As previously reported by Human Events News, the total ballot count needed to complete the audit is 2.1 million. The audit, which is being conducted by the firm Cyber Ninjas, has been going on since April and is expected to finish in late June.

Based on Pullen’s Friday estimate, counters have covered as much ground in the two weeks since the audit resumed as they did in the three weeks before the break. In keeping up with the recent pace, the recount could be completed with nearly two weeks to spare.

“Definitely, there’s no question, we will be done here in the Coliseum by the end of the month,” Pullen said.