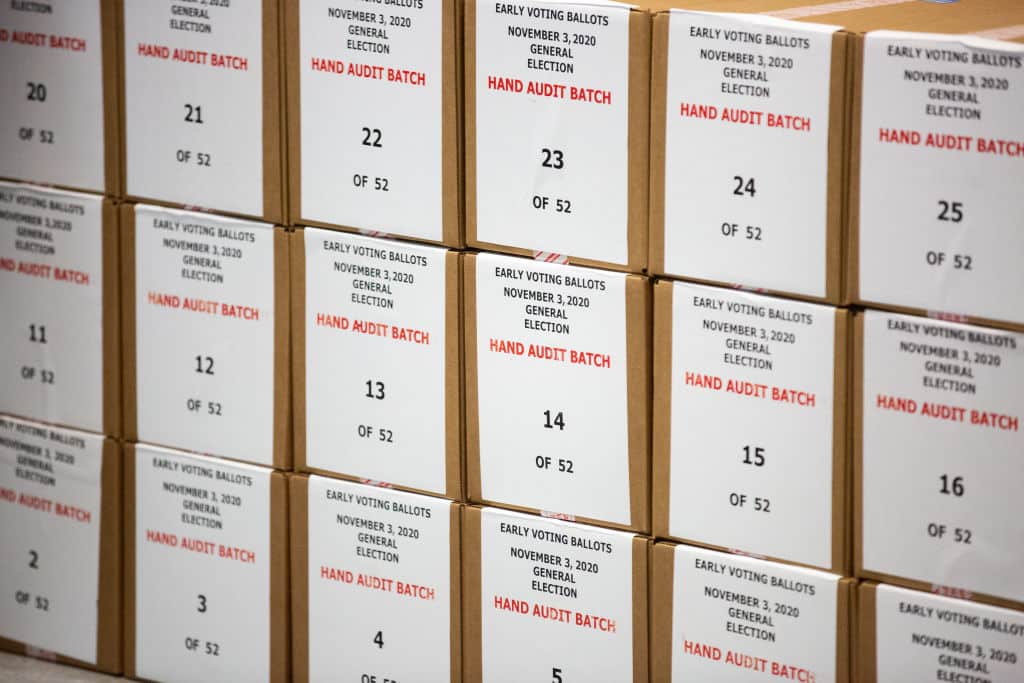 The information that was allegedly deleted from a Maricopa County election machine has been recovered, according to an auditor.

Benn Cotton, founder of CyFIR - one of the four firms working on the audit - said he discovered a master file table “that clearly indicated that the database directory was deleted from that server,” the Epoch Times reports.

“Subsequently, I’ve been able to recover all of those deleted files, and I have access to that data,” he added. “I have the information I need from the recovery efforts of the data.”

“Just want to underscore that AZ Senate’s [Arizona Audit] account accused Maricopa County of deleting files - which would be a crime - then a day after our technical letter explained they were just looking in the wrong place - all of a sudden ‘auditors’ have recovered the files.”

Earlier this month, auditors told Maricopa county officials through the Arizona Senate that they discovered an entire database directory from one of the election machine’s was deleted.

The main database for election management software was not found anywhere on the machine.

“This suggests that the main database for all election related data for the November 2020 General Election has been removed,” Arizona Senate President Karen Fann wrote to the Maricopa County Board of Supervisors.

The board, however, said the allegation was false, accusing auditors of making a mistake during their analysis, as the database folder was not deleted.

Check back with Human Events News for all Maricopa County audit updates.