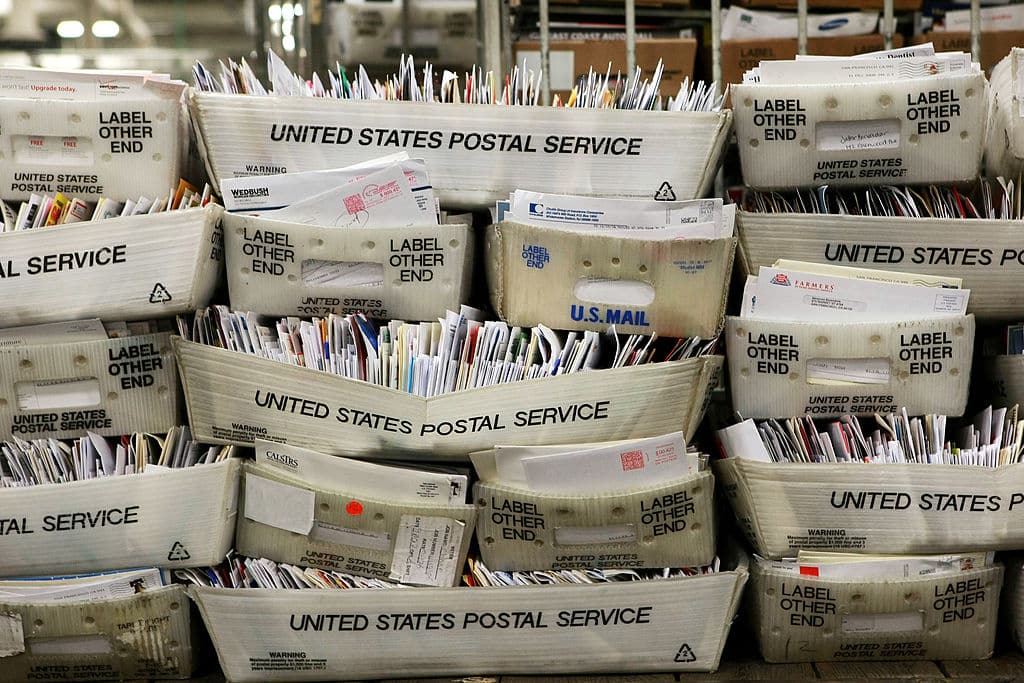 In a strange twist of events, the United States Postal Service is now using its law enforcement sector to track Americans’ social media posts ahead of protests, a new report details.

A leaked bulletin describes how the U.S. Postal Inspection Service collected data as part of the Internet Covert Operations Program, the Daily Mail reports. Analysts are believed to have looked through Facebook, Parler and Telegram posts before flagging messages to other government agencies.

However, it remains unclear why the USPIS is funneling resources into surveillance, or how it's funded.

“I don’t understand why the government would go to the Postal Service for examining the internet for security issues,” University of Chicago law professor Geoffrey Stone said.

But what does social media have to do with any of that?

“The Internet Cover Operations Program is a function within the U.S. Postal Inspection Service, which assesses threats to Postal Service employees and its infrastructure by monitoring publicly available open source information. Additionally, the Inspection Service collaborates with federal, state, and local law enforcement agencies to proactively identify and assess potential threats to the Postal Service, its employees and customers, and its overall mail processing and transportation network.”

“Locations and times have been identified for these protests, which are being distributed online across multiple social media platforms, to include right-wing leaning Parler and Telegram accounts,” it continues.

“Parler users have commented about their intent to use the rallies to engage in violence,” it notes.

“ICOP analysts are currently monitoring these social media channels for any potential threats stemming from the scheduled protests and will disseminate intelligence updates as needed.”