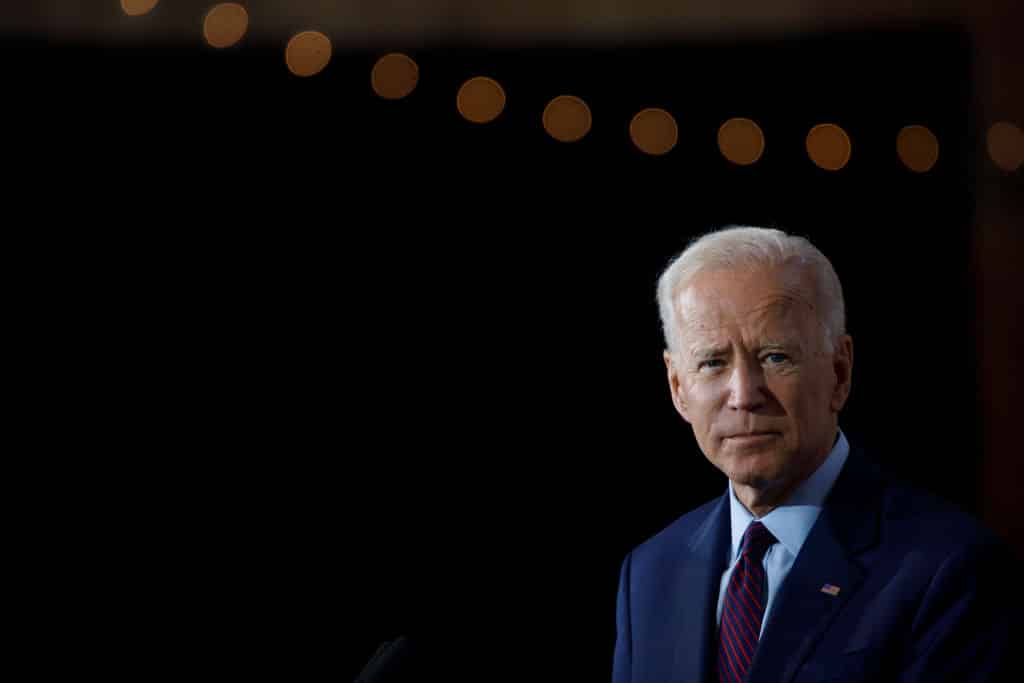 In Joe Biden’s latest sweeping economic agenda task, he is set to unveil a socialist initiative: raising taxes on the rich to fund education and other spending plans.

Administration officials originally planned to include a health care expansion of up to $700 billion, offset by efforts to reduce government spending on prescription drugs. But, instead they will pursue healthcare as a separate issue.

Biden is set to outline his American Family Plan, which includes measures to help Americans gain life skills and have more flexibility in the workforce, before his first address to Congress next week.

This will come as the final version of the second half of his economic agenda, which also includes the $2.3 trillion American Jobs Plan, focused largely on infrastructure spending, the New York Times reports.

This second half is centered on what administration officials call “human infrastructure” and will spend hundreds of billions of dollars on universal pre-kindergarten, expanded subsidies for child care, a national paid leave program for workers and free community college tuition.

Can somebody say socialism?

It also seeks to extend an expanded tax credit for parents through 2024, which essentially is a monthly handout for most families.

Democrats in Washington have urged Biden to make that credit permanent.

These lawmakers include Sens. Michael Bennet of Colorado, Cory Booker of New Jersey and Sharrod Brown of Ohio, as well as Reps. Rosa DeLauro of Connecticut, Suzan DelBene of Washington and Ritchie Torres of New York.

“Expansion of the child tax credit is the most significant policy to come out of Washington in generations, and Congress has a historic opportunity to provide a lifeline to the middle class and to cut child poverty in half on a permanent basis,” the lawmakers said in a joint statement.

“No recovery will be complete unless our tax code provides a sustained pathway to economic prosperity for working families and children.”

The plan’s spending and tax credits will amount to a whopping $1.5 trillion, according to administration estimates.