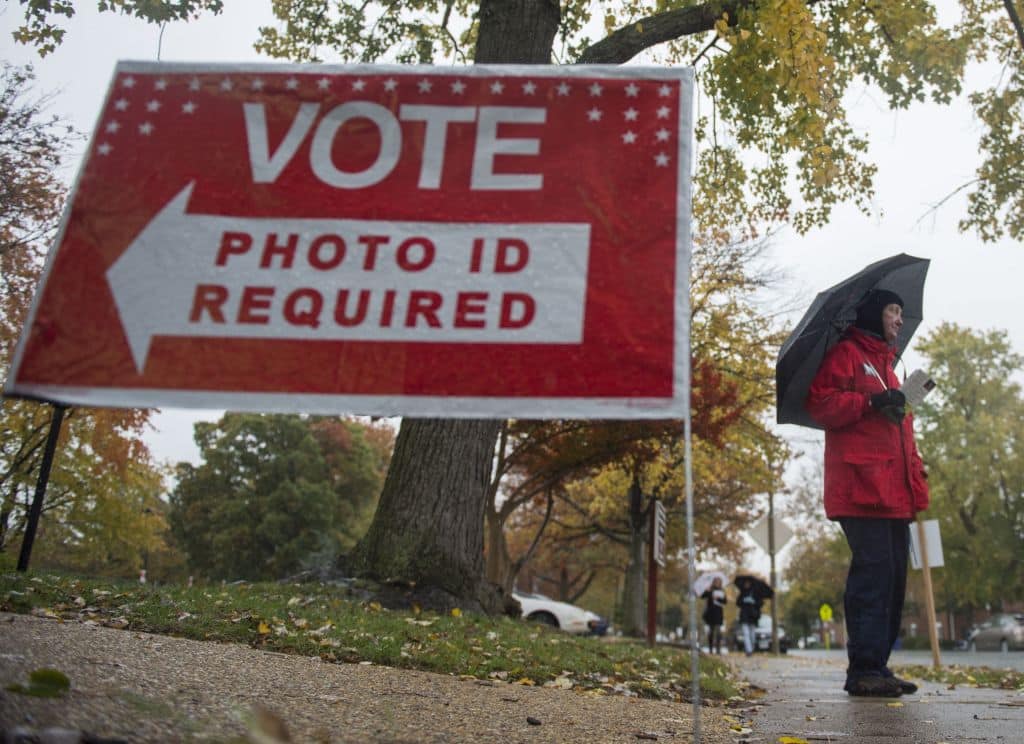 In the latest out-of-control, left-spun narrative, Georgia’s new voting law is “racist” and will disproportionately affect minority groups across the state.

A new poll from the Associated Press reveals that a whopping 72 percent of Americans support such voter ID requirements in order to ensure fair and honest elections.

The poll, which was conducted among 1,166 Americans between March 26 and 29, found that 91 percent of republicans, 72 percent of independents and even a majority of democrats - 56 percent - support requiring a valid ID to vote.

The poll also found that 60 percent of participants agree that adult citizens should automatically be registered to vote when they obtain a driver’s license or other state-issued ID, with 76 percent of democrats and 47 percent of republicans saying they at least somewhat support the measure, according to the Epoch Times.