Team-left Opposes IDs for Voting, But Not For Vaccines 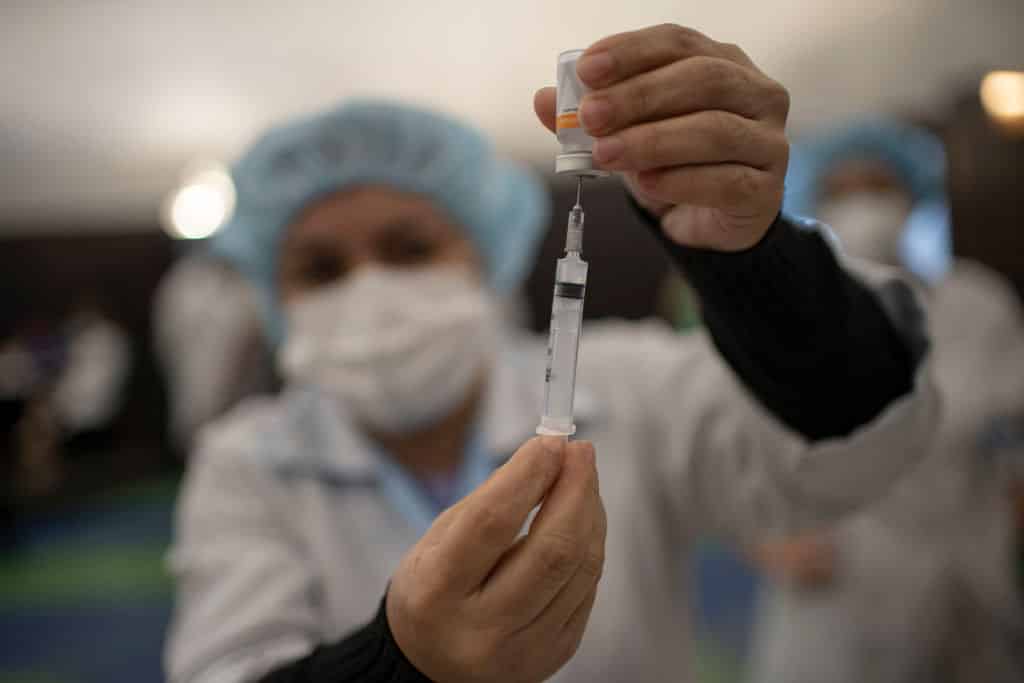 When it comes to carrying identification, democrats are simply hypocrites.

While they largely oppose Georgia’s new election law requiring voter identification, dubbing it “racist,” many on team-left are gung-ho on creating a “vaccine passport” despite the actual vaccine hesitancy in black communities.

As reported by The Federalist, the Biden administration is supposedly working with private tech companies to create vaccine passes for Americans to use as proof that they’ve received the COVID-19 vaccine.

These “passports” will be required in order to gain access to certain services, like concerts or large gatherings.

While some states, like New York, are all for the idea, others, like Florida, have already taken swift action to denounce it due to privacy concerns and manipulation into participation in “normal society.”

These concerns, however, have not stopped a slew of other initiatives by organizations like the WHO and IBM from pushing for the collection of vaccination information in order to “return to normal.”

Democrats, activist groups and the mainstream media have cried racism, urging the law as a republican push to marginalize black voters. They claim that provisions in the new law - like requiring proof of identification with mail-in ballots, limiting the acceptance of absentee ballots to 11 days prior to the election and banning third parties using goods and gifts to appease voters at a polling place - make it more difficult for minorities to vote.

Even Joe Biden called it a “blatant attack on the right to vote, the Constitution and good conscience.”

However, the real racism exists within the idea of a vaccine passport.

Democrats have shown an overwhelming lack of concern that a passport would disproportionately discriminate against communities with high levels of vaccine hesitancy. While it is shrinking, there are still groups - like black Americans - that have high percentages of people who do not plan to be inoculated.

According to a recent Kaiser Family Foundation poll, only 55 percent of black adults said they received or planned to receive their vaccine.

Keeping this in mind, a passport could automatically exclude people from certain minority groups from getting back to semi-normalcy.

So, which form of identification is truly the racist one? The answer seems pretty clear.