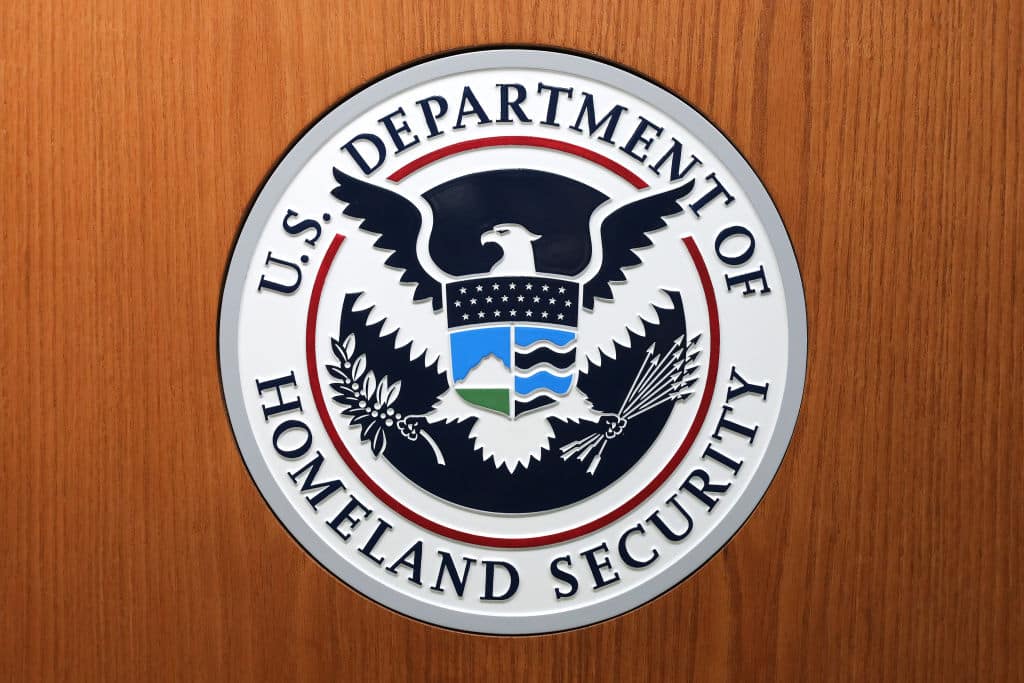 Who gets to decide the definition of a white supremacist?  Early actions taken by Biden administration have already shown a bigoted approach to policy and classifications.

The Department of Homeland Security, for example, may begin tracking the travel of suspected “domestic extremists,” including members of white supremacist groups.

And, they may even place them on the FBI's No Fly List.

According to law enforcement sources, the Biden administration is talking internally about placing domestic terror on the level of a national security issue rather than just a problem for federal, state and local law enforcement agencies. The discussions come as part of larger talks throughout the government about using surveillance and other intelligence tools to fight domestic extremism.

Also included would be placing suspected extremists, including white supremacists, on the FBI’s “No Fly List.” When these suspects fly internationally, officials will be more inclined to stop and question them before they pass through customs, BizPacReview reports.

“Domestic violent extremism poses the most lethal, persistent terrorism-related threat to our homeland today,” a DHS spokesperson said. “DHS is committed to improving security and is reviewing options for enhancing screening and vetting protocols and travel pattern analyses, consistent with privacy, civil rights and civil liberties.”

Indeed, the Biden administration has their priorities completely backwards. Rather than focusing on the growing crisis at the southern border, which poses a real threat to our national security, the administration is focusing on baseless claims and threats while providing zero evidence.