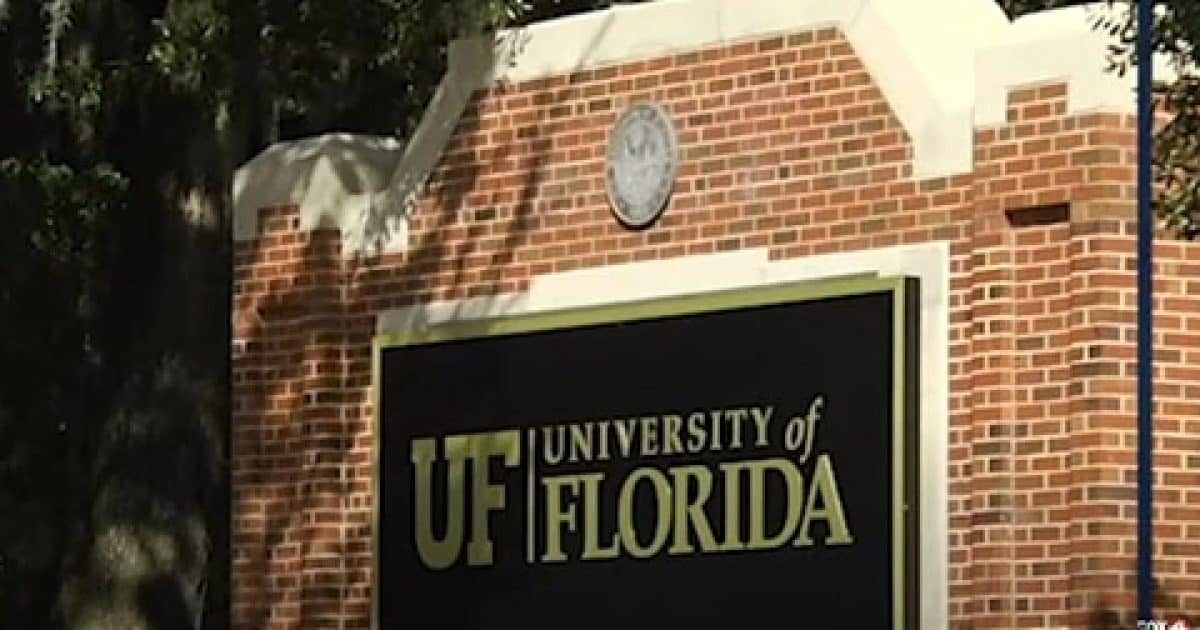 But, the accusations are baseless.

Heather White, the Dean of Students, told the school’s Turning Point USA, Young Americans for Freedom and Network of Enlightened Women chapters that because they were “observed not complying” with the school’s regulations, they were indefinitely suspended “pending resolution of the allegations,” the Daily Caller reports.

In a letter obtained by Campus Reform, White alleged that the Turning Point chapter violated university policy by hosting an unregistered event on an outdoor public field. White added that some chapter members were observed not wearing “appropriate face coverings” or following “appropriate physical distance.”

Per the suspension, the groups will lose “all privileges and access to all campus resources and services, for a period of time including, but not limited to, the use of University space, participation in University programs, activities, events and services, and registration of gatherings and events.”

Secretary of the Turning Point Chapter, Abigail Streetman, said that “the event in question took place outside in a big open field with people wearing masks.” She called the university’s decision “extreme.”

Indeed, it is extreme, as the state of Florida does not have a mask mandate in place, and the First Amendment protects peaceably gathering on public property.

“Most people [at the event] were wearing masks and took them off” only to eat,” Carter Mermer, the chapter’s president, said.

Instagram posts by the group even demonstrate the group’s reminders to its members. “Don’t forget to bring a mask,” the post said. A later post also shows members in masks.

Mermer appealed the university’s decision, however was denied on Friday. Vice president of student affairs Kim Pace said the chapter’s behavior threatened “the health and safety of members of the university community.”

Mermer expressed frustration, citing the organization “hadn’t been provided any evidence” to back up the claims made against their club.

Club Treasurer Raquel Morales told the Daily Caller that numerous other campus organizations regularly use the field for similar events, yet haven’t faced any consequences.

“It feels like we are being targeted,” she said. “This isn’t something that just happened once,” she added.

“There definitely is an anti-conservative sentiment,” she said about the university’s campus. Due to the suspension of every consrevative organization, “thousands of students” are left without a place where they can “feel heard,” she added.

“Outrageous,” he said. “If the University of Florida doesn’t course correct there is no reason for any American to continue to donate their hard-earned money there. Time for conservatives to divest.”