Trump on Border Crisis: ‘They are going to destroy our country if we don’t do something about it’ 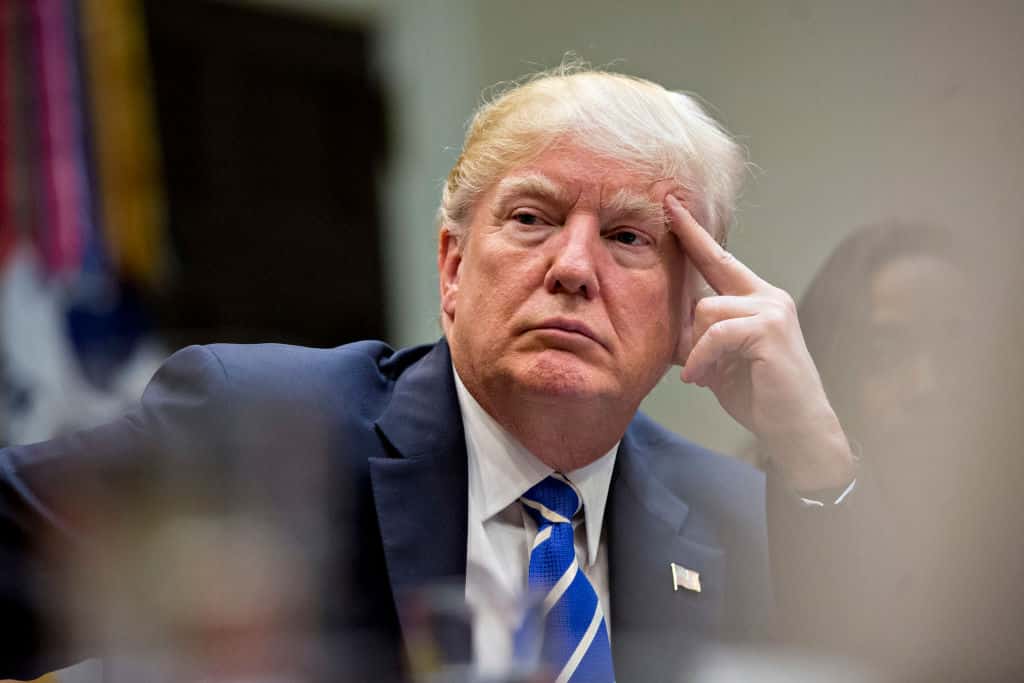 During his presidency, Donald Trump created the most secure border in U.S. history, with illegal migrant crossings at a nearly unprecedented low. Indeed, when Trump left office, the U.S. was deporting more people than were coming into the country illegally. But, in the two months since Biden took office, he has perpetuated a crisis exponentially worse than anyone thought possible.

In a Fox News Primetime interview, President Trump shared his thoughts on the border crisis, urging that something must be done to stop it.

“[Lopez Obrador] is a great gentleman. We had a very good relationship. They had 28,000 soldiers on our border while we were building the wall...and they were also stopping them at their northern border by Honduras, El Salvador and Guatemala,” Trump said.

"They are going to destroy our country if we don't do something about it."

Trump blasted the Biden administration for “eroding” the progress he made in terms of national security.

“Frankly, our country can’t handle [the increase in migrants]. It is a crisis like we have rarely had and certainly we have never had on the border. But it is going to get much worse,” he said.

This isn’t the first time Trump is speaking out against the mounting crisis. In a statement, he lambasted the Biden administration for disrespecting the men and women that worked relentlessly to keep our border secure.

“Our border is now totally out of control thanks to the disastrous leadership of Joe Biden,” he said in a statement earlier this month. “Our great Border Patrol and ICE agents have been disrespected, demeaned, and mocked by the Biden administration.”

“A mass incursion into the country by people who should not be here is happening on an hourly basis, getting worse by the minute. Many have criminal records, and many others have and are spreading covid. Interior enforcement has been shut down - criminals that were once promptly removed by our Administration are now being released back onto the street to commit heinous and violent crimes.”

During the interview, Trump also touched on the hike in gas prices resulting from Biden's executive order cutting American energy production and transport.

"When I look at what is happening, we were energy independent. Gas prices are going up at a far more rapid rate than anyone has seen in a long time. We had gas prices very low and yet we had more energy jobs than we have ever had," he said.

He urged that the increase in gas prices is worse than the massive federal tax hike Biden and the democrats are planning.

"[T]hey will be going up by $1, $2, $3, when you look at that, and it's bigger than a tax increase to the consumer," he added. "[If] you get a dollar increase in gasoline, that is bigger than a big tax hike. So it's a terrible thing that is happening."