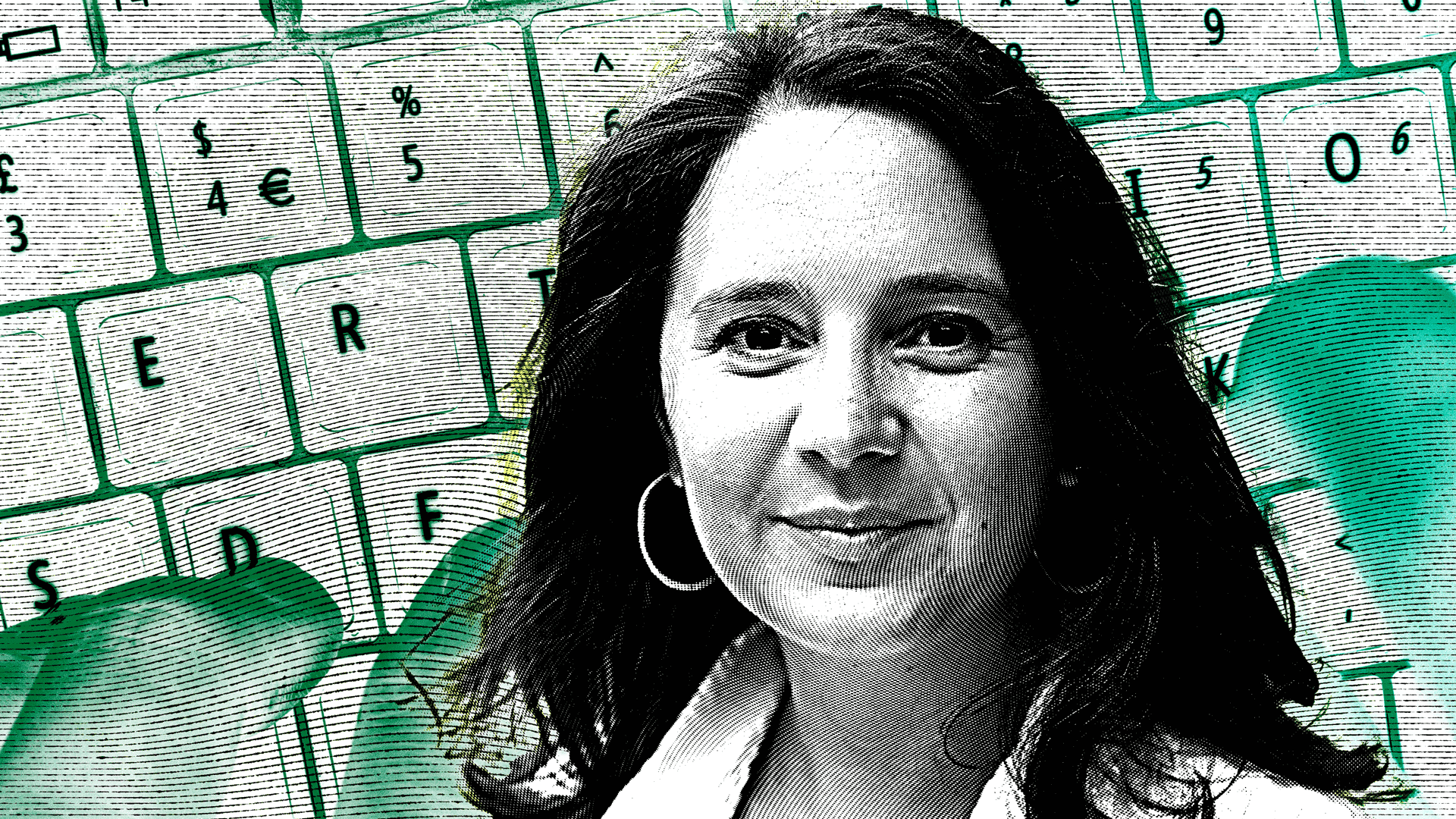 This past week, former New York Times opinion editor Bari Weiss wrote an enlightening, albeit poorly titled, piece in the City Journal, a publication of the highly respected Manhattan Institute. The lengthy piece, published under the headline “The Miseducation of America’s Elites” would better have been titled “The Secret Society Plan to Take Back Private Schools.”

The choice of weak headline is the only deficit to be found in what is a very telling piece of investigative journalism. Weiss was able to get up close and personal with parents and students, both in Los Angeles' fashionable Brentwood area and in New York City, and discover an emerging dissident movement within “privileged” white communities.

[T]he very same families who helped to invent and promote “wokism” are now starting to recoil...

Weiss discovered that the very same families who helped to invent and promote “wokism” are now starting to recoil, at least privately, as they are beginning to see the results of their ideals reflected in their own children’s education. The opening paragraph is so powerful you are forced to read the piece in its entirety. It opens: “The dissidents use pseudonyms and turn off their videos when they meet for clandestine Zoom calls. They are usually coordinating soccer practices and carpools, but now they come together to strategize. They say that they could face profound repercussions if anyone knew they were talking.”

Remove the reference to current technology, and this paragraph could just as easily have opened an exposé on East German dissidents meeting beyond the eyes of the Stasi back in 1968. Only this time, these parents are not discussing the lives of others. This time, it is their own lives—more specifically, the lives of their children.

Weiss shares conversations with students, parents, and even a New York teacher who says,

“I am in a cult. Well, that’s not exactly right. It’s that the cult is all around me and I am trying to save kids from becoming members. I studied critical theory; I saw Derrida speak when I was in college, so when this ideology arrived at our school over the past few years, I recognized the language and I knew what it was. But it was in a mutated form. I started seeing what was happening to the kids. And that’s what I couldn’t take. They are being educated in resentment and fear. It’s extremely dangerous.”

One of the great revelations to the parents Weiss interviews was that wokism could even be happening in a school system that explicitly (and nobly) embraced social justice. The Los Angeles area group she spent time with are parents of students, or students themselves, attending Harvard-Westlake, what Weiss labels as the most prestigious private school in the city. She quotes one father as saying that he understands the school might have had diversity issues that needed to be addressed, but he objects to his child being taught America is a bad country, and that white children bear collective racial guilt.

Another parent, a mother, shared anonymously (all of the parents interviewed asked to remain anonymous) that “they are making my son feel like a racist because of the pigmentation of his skin.” These are the kinds of quotes found throughout Weiss’ piece. While I only had the written word to consider in reading these parent’s thoughts, I felt as though I could somehow hear the intonation in their voice. The sound I kept hearing was the non-verbal inflection of surprise and shock over what’s been happening.

That’s the problem. This isn’t new! Not only is it not new, I would be willing to wager that, over the past twenty-plus years, most of these parents actually were voting for the politicians, from President of the United States down to their local school board members, who were promoting and instituting these kinds of policies. Now that they are seeing their children suffer the sins of the parent, they are upset—but not upset enough to speak up publically. Why?

Out of fear that Johnny or Janey won’t be eligible for Harvard or Brown after graduation.

THE KIDS ARE SCARED OF OTHER KIDS

That’s the parents' story. In terms of the students themselves, it gets even darker; they are the ones actually having their lives ruined by the bigotry of critical race theory and other “woke” educational ideologies. Weiss notes that not only are they worried about not being able to get good grades from their teachers or get into the right college if they express their belief in contraband notions (e.g., capitalism), they also worry about “social shaming.” Weiss quotes one student as saying, “if you publish my name, it would ruin my life. People would attack me for even questioning this ideology. I don’t even want people knowing I’m a capitalist. The kids are scared of other kids.”

This excellent piece of investigative journalism came out the same week that a story broke, covered in Human Events, about the Grace Church School in New York, an Episcopal elementary school that charges a tuition of $57,000 per year, announcing its new speech code for students. The code includes the following sort of intolerant, woke messaging:

That sort of speech code in New York is exactly what is frightening the parents in Brentwood. It is frightening them enough to meet and discuss their frustrations like citizens in East Berlin, huddled together in a secret upstairs flat, but it is not frightening them enough to stand in their local schoolyard and pretend they are Lech Walesa in Gdansk. They are so concerned about getting their kid into an Ivy League school, they have forgotten about the importance of just raising a decent person. They would much rather see Janey or Johnny as a soulless, censored young adult with an overpriced Master’s in British Lit from Harvard than they would see them as happy moral humans toiling happily as electricians or construction workers.

These parents would do well to remember that intelligence and wisdom are not synonyms. What they are allowing their children to be taught through their acquiescence might give them high levels of book smarts, but they will not turn into the kind of human being that lives a rich and fulfilled life.

The parents have been complicit in this. They have been the ones responsible, either deliberately or through their passivity in allowing this cancerous culture war to spread throughout our schools and then into society. They might be waking up, but they are waking up slowly and if they want to really reverse what has been happening they are already quite late for work.

The last paragraph in Weiss’ piece so moved me that it is included here to summarize the true insidiousness of this entire “wokism” ideology. Weiss writes:

“I have a friend in New York who is the mother to a four-year-old. She seems exactly the kind of parent these schools would want to attract: a successful entrepreneur, a feminist, and a diehard Manhattanite. She’d dreamed of sending her daughter to a school like Dalton. One day at home, in the midst of the application process, she was drawing with her daughter, who said offhandedly: ‘I need to draw in my own skin color.’ Skin color, she told her mother, is ‘really important.’ She said that’s what she learned in school.”

General George S. Patton once said, “moral courage is the most valuable, and usually the most absent characteristic in men.” If these closeted dissident parents don’t start coming out of hiding, if they don’t start sharing their names when giving quotes to Bari Weiss, then they will have shown a lack of moral courage. The only thing that can then allow them to save face will be that since their children will not be taught about the authoritative, white, male, Christian, General who was Geroge Patton, they may never actually be held accountable.