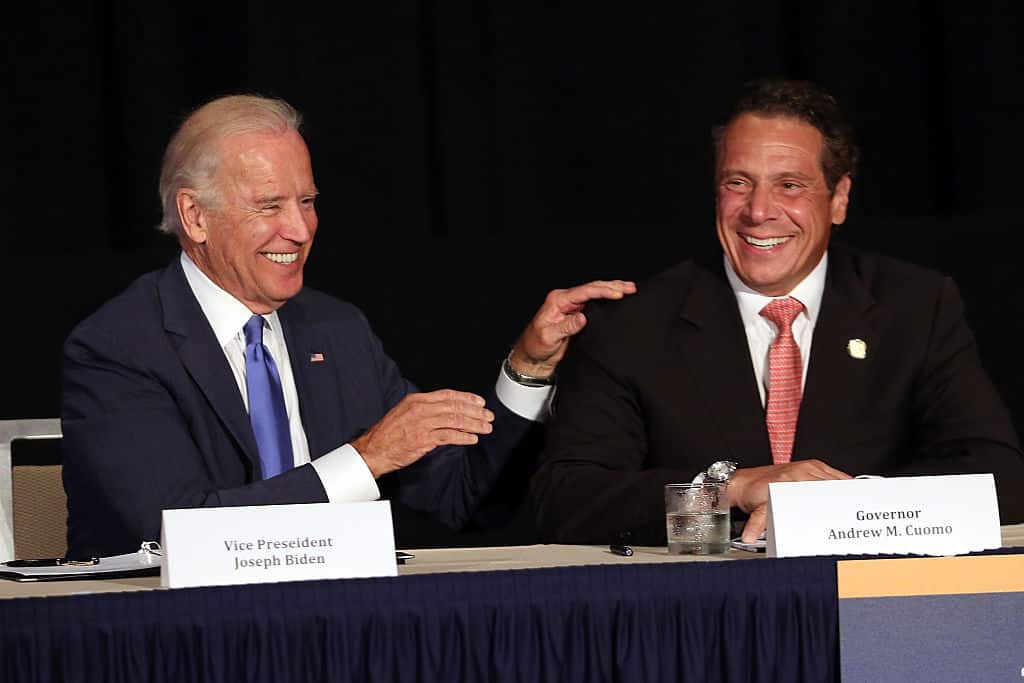 He is, however, set to take action to advance gender equality and combat sexual harassment with a couple of executive orders.

On Monday, Biden is expected to sign two executive orders geared towards gender equality, Fox News reports. One will create a new Gender Policy Council that will be part of the Executive office of the President.

One of the key priorities of the new council will be to fight back against “systemic bias and discimination, including sexual harassment.”

Under the new order, the council’s co-chairs will have to provide the president with a strategy that will “address gender in policies, programs and budgets.” The chairs will also submit annual reports to “measure progress on implementing the strategy.”

The second executive order requires the Department of Education “to review all of its existing regulations, orders, guidance and policies” to ensure they are consistent with the administration’s position that “students be guaranteed education free from sexual violence.”

While he is expected to sign these two executive orders, Biden has yet to make any statement on the five allegations against Cuomo.

Following the accusations, a total of 37 lawmakers from either the Assembly or state Senate have called on Cuomo to resign, with 10 calling for impeachment, according to Fox News.

Ironically enough, Joe Biden is not worlds different than his democratic colleague. Biden himself faced harassment allegations by Tara Reade, one of his former Senate aides, who said he inappropriately touched her in 1993.

So, it comes as no surprise that Biden hasn't spoken out against Cuomo because that would ultimately make him a hypocrite, right?

Reade said she received little-to-no support from any women’s groups when she accused Biden of sexual assault last spring.

She said it would have meant “so much” to her to have a platform that supported her.

“I say back to these women’s organizations, I want the same equal treatment that other survivors have received, no matter who the perpetrator is,” Reade said.

She also said that Cuomo should be facing more scrutiny.

“When are we going to hold powerful men preying on their staff accountable, even if they are democrats?,” she asked.

“The women’s groups and female legislators not stepping up for these women are dealing the final blows to the MeToo movement that the democratic party hijacked for their political use then tossed aside when it became inconvenient,” she added. “I am the poster child for the politically inconvenient woman and I don’t want that for Lindsey or Charlotte.”